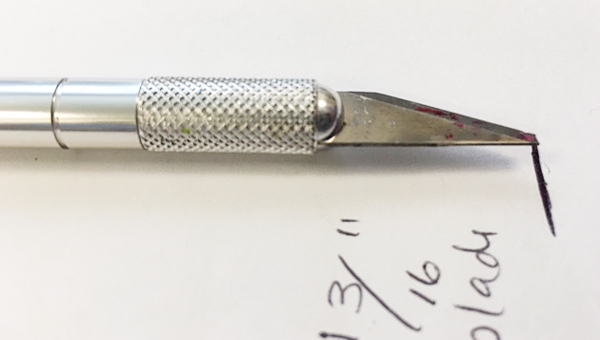 LAPLACE — The threat of an attack led to the arrest of a 13-year-old female student this week at LaPlace Elementary School.

St. John the Baptist Parish Sheriff Mike Tregre said deputies responded to the school at approximately 2 p.m. Tuesday after a knife was reported on school grounds.

School District officials said the item in question is not a knife but a letter opener/tape cutter that could be used as a weapon.

School administrators received information the student brought the item to school and made threats to hurt another female student, Tregre said.

School administrators recovered the object and called the Sheriff’s Office.

“Upon conclusion of the initial report, deputies arrested the 13-year-old female student and booked her with carrying a dangerous weapon by a student at school,” Tregre said. “She was released to the custody of her mother.”