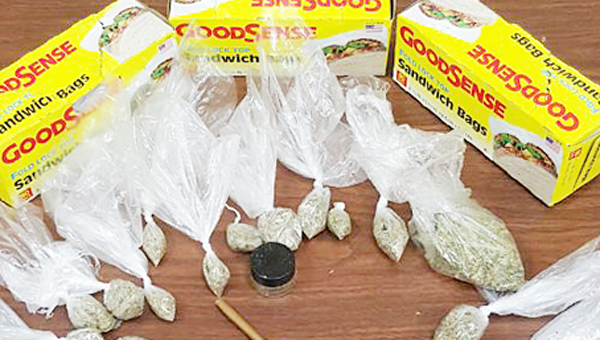 RESERVE — Local and state authorities raided a Reserve convenience store last week, charging one of the employees with using the location as a drug-dealing hot spot.

“Through an investigation that began in June, the SJSO Special Operations Division detectives discovered that Big Easy Food Mart in Reserve, which is 300 feet south of the Reserve Housing Project, a Drug Free Zone, was being used by McGee, an employee of the store, as a distribution site for selling marijuana, synthetic marijuana and illegal narcotics,” a Sheriff’s Office release said.

St. John Sheriff Mike Tregre said although McGee took responsibility for the drugs, the store’s owners may be facing charges.

“They are being investigated by numerous other agencies,” Tregre said.