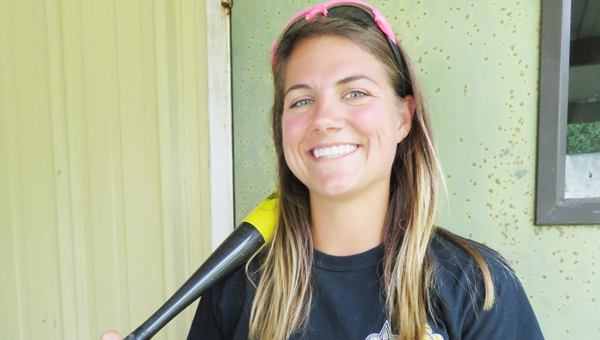 RESERVE — The Riverside Academy softball team fell short of its goal of making it to Sulphur in the spring, but that just means they had to work hard over the summer.

Under the direction of Katie Duhe, a Lutcher grad who coaches volleyball and softball at St. James High, Duhe led a team of Lady Rebels plus a few others from nearby parishes as the repackaged Southern Sluggers.

From May through late June, they played through a summer schedule with some winning, some losing and a lot of learning.

For the third year in a row, the team won an ASA regional qualifying event in Patterson.

“It was a good summer,” said Duhe, who was a teammate of Riverside coach Tamra Regalo at Southeastern Louisiana University. “It was a lot of the same kids that had played together before, plus one or two new ones.”

The team traveled around the region playing several weekend tournaments.

They also hosted a three-day camp, with several current and former LSU softball players in attendance to offer instruction.