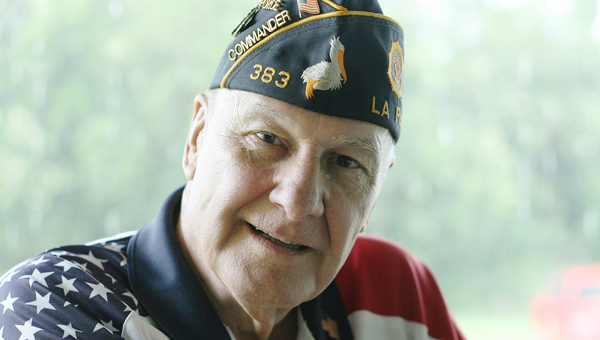 Alex Miller holds up the plaques he won at the state and archdiocese levels in the Knights of Columbus Catholic Citizenship Essay Contest. Even though the one he received from the state, left, has the wrong grade level on it, Miller said he was happy to accept the award. (Raquel Derganz Baker/L’Observateur)

NORCO —Alex Miller feels religious freedom is important because it is the backbone of a democratic government.

It should not be suppressed exclusively into private life, he said, adding religious freedom should be used as the founding fathers intended — as a check on the morals of the government.

Miller, 17, of Norco made his opinion clear in the essay, “The Importance of Religious Freedom.”

Miller, a rising senior at St. Charles Catholic, entered his essay in the Knights of Columbus Catholic Citizenship Essay Contest.

Grand Knight Michael Abbate said the contest is for students in grades eighth through 12th. The topic this year was religious freedom in the United States.

“Each grade level has a winner,” Abbate said. “Those winners go on to the Archdiocese (of New Orleans) and hopefully then they go to state. That’s what Alex Miller did; he did wonderful.”

Miller was the only local winner to advance to the state level.

Abbate said Miller’s essay was one of 400 turned in to the Knights from St. Charles Catholic.

Miller said his religion teacher gave his class a insight into the topic then let the students run with the idea.

“I kind of like politics and I’m a practicing Catholic,” Miller said. “I thought I could combine the two and do a pretty good job. It didn’t take me long to find things about the topic.”

Miller said religious freedom is not a difficult topic to write about.

“Religious freedom isn’t just for one group of people, it’s for everybody,” he said.

“That’s what I wrote about. Even though I go to a Catholic school, I wrote the essay for every religion.”

Miller was able express his feelings about religious freedom, or the lack of it, in society.

“People want everybody to practice their religion in private, and that’s not right,” he said. “It’s America. You should be able to do what you want whenever you want as long as it’s not against the law. Religious freedom isn’t against the law. It’s one of your rights.”

Turning in the essay for the contest was optional, Miller said, adding he hasn’t done that in a while, but after all the hard work and liking the result, he turned in the essay.

“I made sure my religion teacher got it to the right people,” he said. “I felt like the essay came out pretty good.”

Miller said he had no idea, initially, his essay won anything, adding he found out at SCC’s recent awards ceremony.

“The speaker didn’t say who the winner was at first,” he said. “I was thinking ‘Wow, whoever did this must have worked really hard on their essay and they deserve to win.’ Then they said my name and I was in disbelief. It’s a great feeling knowing that the hard work I did paid off.”

Along with winning two plaques, one for the Archdiocese and one from the state, Miller also won a check for $200, which he plans to use as gas money.

“I wouldn’t have expected my essay to go all the way to state,” Miller said. “When you think about it, a lot of big schools were probably in the contest. Winning is a big honor.” 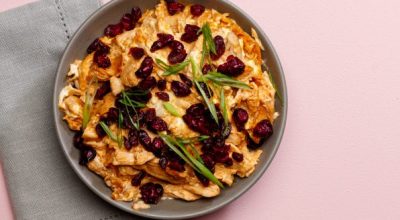 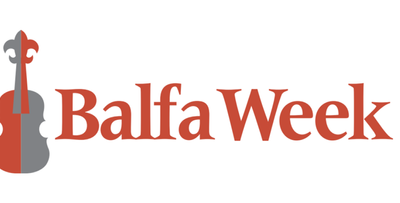