LAPLACE — St. John United Way has wrapped its 2015-16 fundraising campaign with $1,068,377 raised by the organization for programs in the parish.

The amount is double the amount raised just four years ago during the 2011-2012 campaign.

“These results represent the community’s response, not only to the many programs present here in the parish because of United Way support, but also the support of the community to respond to the fire at East St. John Elementary School and the tornado that hit our community earlier this spring,” Executive Director John Olynick said. “Even after excluding fire and tornado donations from the total raised this year, St. John United Way had an 18 percent increase over the total fundraising pledged in 2014-15.

“We cannot thank the St. John community enough for the continued support shown to United Way.”

Barry Griffin, St. John United Way president, said the organization thanks all local industries, businesses and individuals for their hard work in making the campaign so successful.

The current year’s fundraising campaign began on May 1 and continues until
April 30, 2017. Funds are raised through a variety of activities, including employee payroll deduction campaigns and special events.

For more information regarding St. John United Way and its programs and services, call 985-651-9118 or visit stjohnunitedway.org. 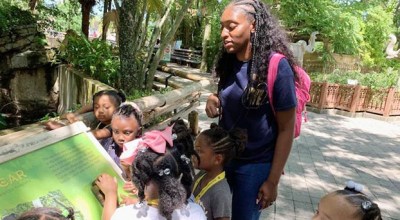 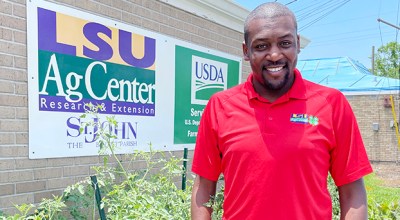