Sings and Strings Festival tunes in for crowd Sunday 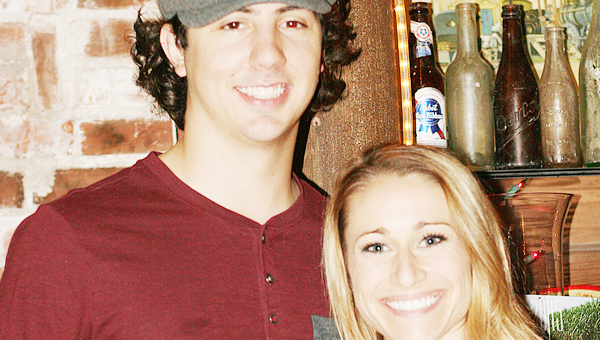 Peyton and Paige Falgoust are part of the team organizing Sunday’s Sings and Strings Festival in Garyville. (Raquel Derganz Baker/L’Observateur)

GARYVILLE — The third annual Sings and Strings Festival is shaping up nicely with at least 100 musicians slated for the festival.

Festival fun takes place from 11 a.m. to 7 p.m. Sunday in the Garyville Historic District and along Museum and Front streets.

Tickets are $5 for adults, and children under 12 get in free if they are accompanied by an adult.

Festival co-organizer Peyton Falgoust said he is ecstatic for this year’s festival, adding it is a great feeling to see it grow so much in so little time.

“I’m not really nervous; I just want it to be here so bad because it’s a day that I look forward to every year,” he said. “Every year it’s different, and there are new challenges and obstacles that you have to face. I feel like, we as a whole, are ready to face those things.”

According to Falgoust, the top five things to do at the festival are listen to musicians and play along with them, sample food from the cook off, check out the line up for certain bands to see which of the four stages they will be on, participate in the crawfish speed eating contest and join the first inaugural 5k run/walk.

Volunteers said there are 14 people signed up for the cooking contest and 20 for the run/walk.

More than a dozen arts and craft booths are booked, and there is space for 32 people to enter the crawfish speed-eating contest. Those interested need to contact Duffy Dottolo at 504-451-3927 or sign up before the contest begins.

The cook off is from 11 a.m. until 2 p.m. and tickets can be purchased at the cook off tent. The crawfish speed-eating contest will take place at 3 p.m. at Fatty’s. The 5K run/walk will be the first event of the day, registration is from 7-7:45 a.m. and the run/walk begins at 8 a.m. It will begin and end at the Garyville Timbermill Museum.

“I’m sure we will have more people sign up the day of the festival, which is unfortunate because it doesn’t give us the head count, but we chose to stick with one price and not raise it for the day of registration,” McGaff said. “A portion of the fee, $5, will be donated to the 50 Legs organization. The organization helps amputees with necessary care and prosthetics.”

Proceeds from Sings and Strings help efforts to reopen the Garyville Timbermill Museum, which has been closed for 15 years. 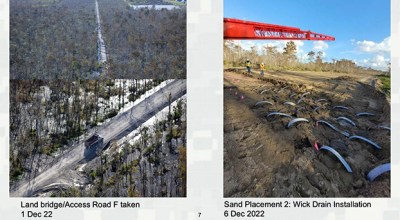 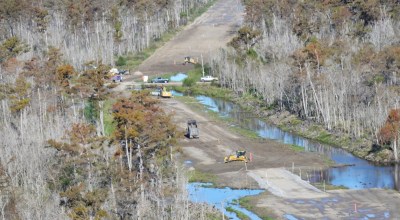 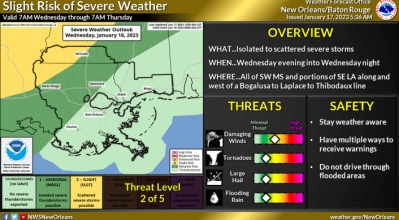