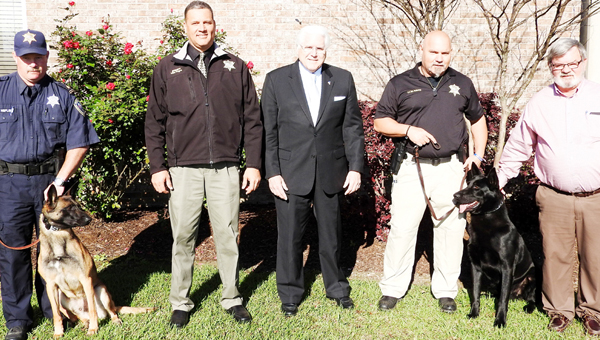 LAPLACE — With partial funding from the Port of South Louisiana, the St. John Parish Sheriff’s Office was able to acquire two dogs for its K9 Unit.

Sgt. Stephen Hefler is partnered with Titus, an 18-month-old Belgian Malinois, who finds suspects and bombs.