Authorities said at approximately 1:22 a.m. Friday, Williams, 18, allegedly shot a male victim on Meadows Drive in Destrehan. The victim was taken to St. Charles Hospital and was in stable condition.

Williams is wanted for attempted second degree homicide. Anyone with information on the whereabouts of Williams is asked to contact Detective Thomas Plaisance at 985-783-6807. 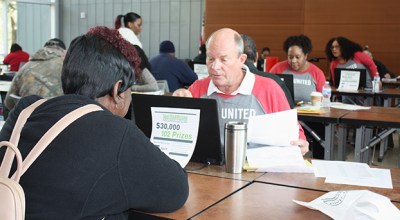