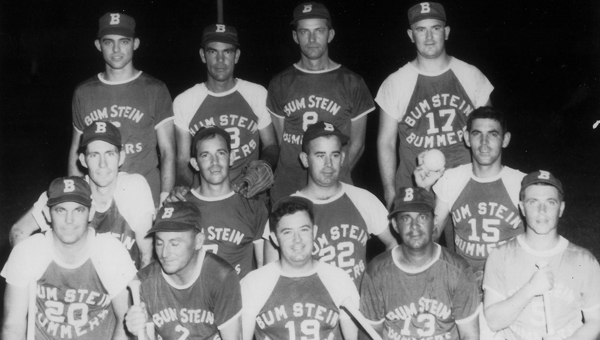 Oct. 7 1995: Several LaPlace residents participated in the MS Tour for a Cure, a 150-mile round-trip bicycle ride from Hammond to McMomb, Miss. In its 12th year, the ride was the biggest ever with nearly 1,400 riders raising $370,000 to pay for services for the thousands of people with Multiple Sclerosis in Louisiana. Pictured, from left, are riders Chuck Watkins, Chip Wale, Allen Perilloux (sitting), volunteers Roxanne Guidry, Emily Perilloux and rider Lloyd LaBlanc. 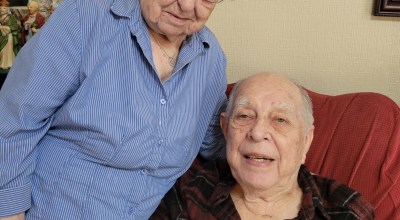