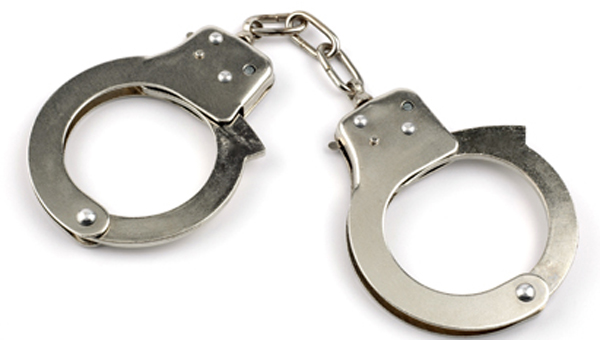 A 15-year-old LaPlace male is charged with armed robbery and is being held at the Assumption Youth Detention Center.

RESERVE — An 11-year-old boy was threatened into giving up his bicycle in Reserve Friday evening, authorities said.

St. John the Baptist Parish Sheriff Mike Tregre said when deputies responded to Reserve’s Annex Drive at 7:41 p.m. Friday, an 11-year-old male told deputies he was approached by a large group of men who demanded he relinquish his bicycle.

“Once the victim refused to relinquish his bicycle to the group of juveniles, one of the perpetrators threatened the victim with a pair of pliers if he did not surrender the bicycle,” Tregre said, adding the boy eventually gave up the bicycle.

With the help of Detective Bureau staff, Tregre said the victim identified the perpetrator in a line up, pointing out a 15-year-old LaPlace male.

The suspect was arrested for armed robbery and is being held at the Assumption Youth Detention Center.