LAPLACE — A woman was arrested in LaPlace this week in connection with an ongoing cruelty-to-a-juvenile investigation.

Sheriff Mike Tregre said via a release an investigation revealed Kerrian Clofer, who was arrested at a family member’s residence on Sleepy Redwood in LaPlace, purposely took a juvenile with her to Calcasieu Parish and kept the juvenile hidden.

As of press time Friday, Clofer remained in custody in lieu of a $30,000 bond.

The Sheriff’s Office Detective Bureau initiated an investigation in May regarding the whereabouts and custody of an 8-year-old girl after the mother of the child reported that since the incarceration of the child’s father, Kerry Clofer, 26, in Calcasieu Parish in March of 2014, the child was in the custody of her paternal grandmother and aunt, Kerrian Clofer.

Tregre said detectives spoke with Kerrian Clofer, but she refused to cooperate with detectives in the investigation.

The Calcasieu Parish Sheriff’s Office reported on May 14 deputies responded to call at a local hospital concerning an 8-year-old girl having severe burns on her hands and numerous marks all over her body.

“Once detectives arrived, the child stated that Kerrian Javana Clofer … had held her hands over the open flame of a gas stove after she ate a snack without permission,” the Calcasieu Parish Sheriff’s Office’s release states.

The release also states the child told detectives Kerrian Clofer would beat her with a belt and a metal clothes hanger.

Tregre said the child’s injuries included fractured bones, burns and failure of organs due to malnutrition and starvation. 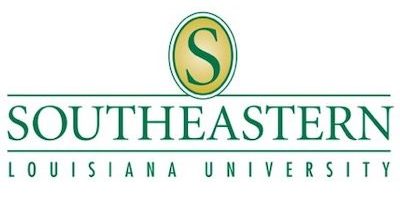 Smoking in bed suspected cause of fatal Luling fire