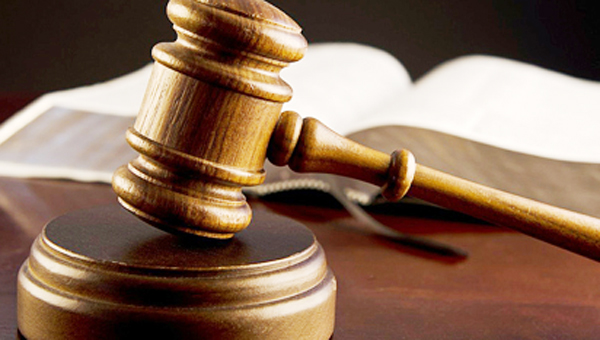 Eliana DeFrancesch, clerk of court for St. John Parish and the 40th Judicial District Court, said Monday at approximately 2 p.m., “We will be issuing same-sex marriage licenses. We are going to be doing that.”

DeFrancesch told L’OBSERVATEUR the Louisiana Clerk of Court’s Association had been in contact with clerk’s offices throughout the day and gave final approval around 1 p.m. Monday to issue same-sex marriage licenses.

According to DeFrancesch, a memo circulated to state clerks of court said: “While the Association believes that implementation of changes relative to marriage licenses should have been done by the parish clerks simultaneously with the Office of Vital Records, deferring implementation times has and will continue to create confusion.

On Friday, the U.S. Supreme Court ruled gay marriage legal in all 50 states.

DeFrancesch said she has been clerk in St. John Parish since July of 2000 and can only remember one time in which a same-sex marriage license was requested before this week.