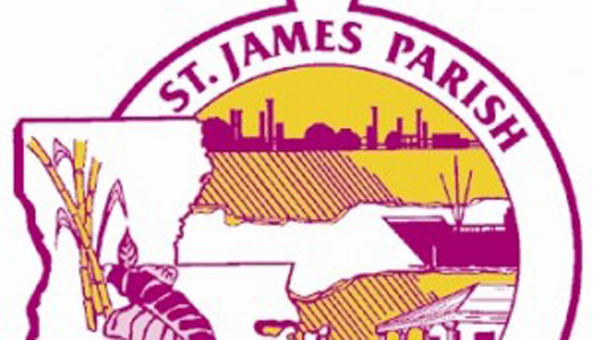 But he’s not stopping there.

News spread fast throughout the River Region when it was announced June 17 that the next step in the fight for the West Shore Lake Pontchartrain Levee Project was complete.

The Chief’s Report is a recommendation to Congress for authorization and construction funding for the project, based upon the conclusion that the “Washington-level review indicates that the project recommended by the reporting officers is technically sound, environmentally and socially acceptable and economically justified.”

For St. James Parish residents, the plan would mean ring levees in Gramercy, Lutcher and Paulina and numerous gate closures on all culverts on the north side of Louisiana 3125, Roussel said.

“We are really excited to see this finally come to fruition,” he said. “People are very, very concerned about flooding, as our homes are out largest asset.”

Roussel said he has plans to meet with Colonel Richard Hansen, commander and district engineer of the United States Army Corps of Engineers — New Orleans District, today about the signed Chief’s Report, as well as news that St. James Parish has teamed with Ascension Parish officials to form a Joint Drainage Task Force.

Roussel said the purpose of the task force would be to execute a plan that would include building over 14 miles of levees to protect St. James Parish, which would more than likely be financed through a sales tax increase.