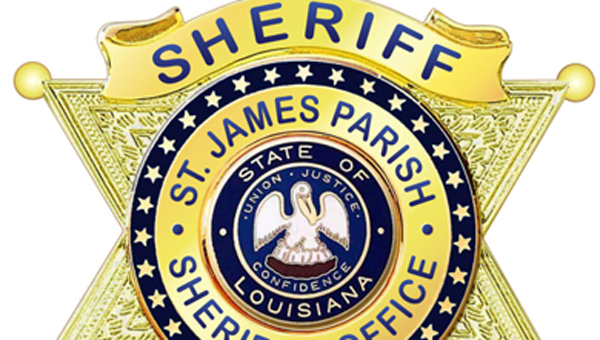 Ollie Coleman Jr. of Lutcher was booked after the victim’s family member contacted law enforcement authorities and reported the crime.

LUTCHER — A man is behind bars in St. James Parish after being arrested Saturday for incest and forcible rape.

Coleman is not originally from St. James Parish, Martin said, adding he moved to Lutcher recently to live in a home owned by his wife’s family.

“We’re very fortunate that the victim in this case acted very quickly and appropriately in regard to what happened to her,” Martin said. “As soon as she was able to she notified other family members, who contacted my agency.”

The immediate response from the victim and her family led to Coleman’s quick arrest, Martin said, adding in an effort to protect the victim he would not release any details regarding her age or relationship to Coleman.

“In this case, it all went the way you would hope in these horrific kinds of crimes,” Martin said. “We always want people to report it and we are always sensitive to the needs of the victim. We know the burden they’re fighting.”

According to Martin, Coleman was not listed as a registered sex offender prior to his arrest. 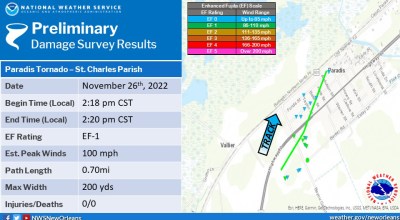