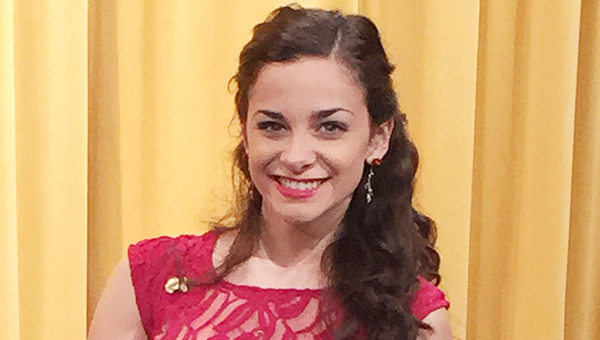 Taylor held the position of Jr. Secretary for the past year. This year she was elected to Jr. President for the Louisiana Federation of Music Clubs.

Taylor has also just participated in her ninth year with Superior ratings in Musical Theatre and Art Song with the LFMC JR Festival held at Delgado Community College.