Tax hike on table for schools 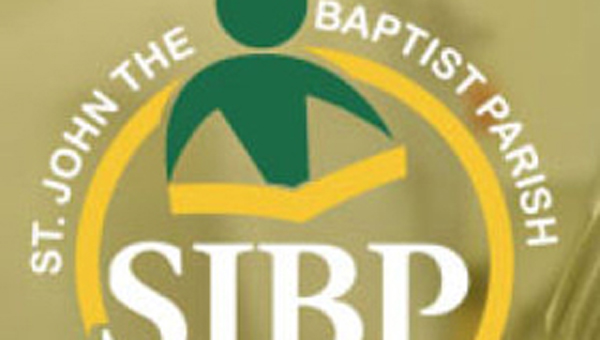 A special election to increase the millage in St. John the Baptist Parish could be considered a year from now if the School District’s financial situation gets worse.

RESERVE — A special election to increase the millage in St. John the Baptist Parish could be considered a year from now if the School District’s financial situation gets worse.

“We’re hoping that stabilizes or picks up, but that is something we’ll have to track and monitor,” George said.

The School District’s next fiscal year begins July 1, and George said school leaders recommended to School Board members recently not to increase the millage for that time frame.

Felix Boughton, School District executive director of finance, updated School Board members on the District’s financial standing at their most recent meeting.

“If our financial situation is the same in December as it is right now, we’re going to recommend that you call an election in January for May to increase the millages,” Boughton said.

George, who was not in attendance at the meeting, softened the administration’s stance on a millage increase this week.

“I would say if things worsen, we would have to make some serious decisions, but hopefully things will pick up and we will be in a good place,” George said.

“We are always planning for the future, but that is going to take some time and monitoring of our revenues to see what the market holds as far as next year. That will take us through about December, and then the Board would have to decide at that time whether or not we’re going to look for something to raise revenues or keep them the same.”

“As of right now, we just have to watch, look and monitor the market conditions and then make a recommendation to the Board at the appropriate time,” George said.

“It’s kind of premature right now (to say what we’ll recommend), but we do know this year that we wanted to keep millages the same, and then we just have to monitor all our market conditions as we move through this year in this budget cycle.”