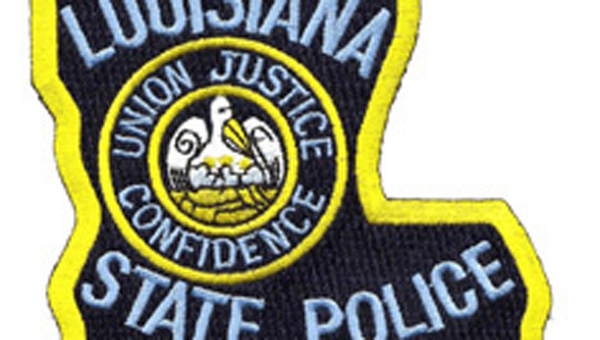 Louisiana State Police is participating in the nationwide Click It or Ticket initiative and will be proactively seeking unrestrained drivers and their passengers.

The Memorial Day weekend is the official start of summer for many in Louisiana, and travelers will be taking to the roads to visit family and friends.

Louisiana State Police officials said as residents take time to celebrate the men and women who have sacrificed their lives for freedom, we must not forget the importance of safety while traveling on the nation’s roadways. With the additional traffic, the chances of being involved in a crash also increase.

During the 2014 Memorial Day weekend in Louisiana, there were five fatal crashes resulting in six deaths. The loss of life associated with a traffic crash is devastating to the survivors left behind.

Troopers recognize they can reduce the number of serious injury and fatal crashes through not only public awareness, but also through proactive enforcement of the state’s DWI and seat belt laws. Accordingly, Troopers will partner with local law enforcement to have an increased presence throughout the state not only with patrols, but with DWI and Seat Belt Checkpoints as well.

Troopers will be specifically on the lookout for impaired drivers as there is a trend of increased alcohol consumption during holiday weekends. Motorists caught driving under the influence of alcohol or drugs, will be arrested.

Always designate a sober driver and remember that if you have had ANYTHING to drink you should not drive.

“Memorial Day is a time to spend with our families and reflect on the sacrifices made by the brave men and women of our armed services,” said Colonel Mike Edmonson, State Police Superintendent. “We urge our citizens to help us ensure a safe weekend for all through responsible decisions especially when in motor vehicles. Always buckle up, drive defensively, and use a designated driver when consuming alcoholic beverages.”

Troopers will also be focusing their attention on aggressive drivers, speeders, and those who do not wear their seat belts or properly restrain children. Louisiana State Police is participating in the nationwide Click It or Ticket initiative and will be proactively seeking unrestrained drivers and their passengers.

If you are in need of assistance or witness hazardous road conditions, possibly impaired drivers, or aggressive driving, you are encouraged to report it by dialing *LSP (577) from your mobile phone. This is a community effort, and we need your help in keeping the roadways safe!

LAPLACE — Twenty-seven roads are set for improvements this year as part of St. John the Baptist Parish’s 2015 Road... read more