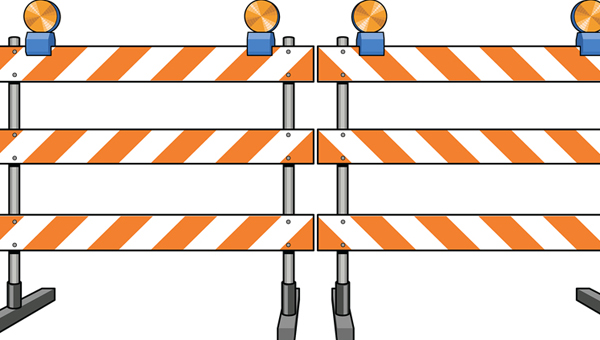 Twenty-seven roads are set for improvements this year as part of St. John the Baptist Parish’s 2015 Road Improvement Program.

LAPLACE — Twenty-seven roads are set for improvements this year as part of St. John the Baptist Parish’s 2015 Road Improvement Program.

Helm said concrete and sidewalk repairs are separate projects and will be funded through the Public Works’ budget and a bond issue.

“The Road Improvement Program was initiated to address road repairs in the older areas of the parish that have gone undone since the roads were constructed,” Parish President Natalie Robottom said. “Since 2010, more than $6 million has funded repairs to approximately 88 roads across the parish. The road repair list is generated by priority and is based on funds available, but each year money is budgeted for road repairs.”

Robottom said work on the 2015 list is scheduled to begin this month and the 2016 list is in development.

The list, as well as individual project costs, can found on sjbparish.com.