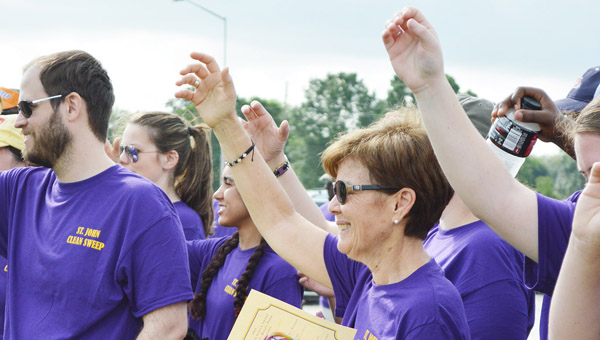 LAPLACE — Family and friends of Tom Daley gathered with community members Saturday as the 2015 St. John Parish Clean Sweep kicked off with a dedication to Thomas F. Daley Park, previously known as the Highway 51 Park.

A tarp is removed Saturday morning in LaPlace from a sign designating Thomas F. Daley Memorial Park, which is located on U.S. 51.

The St. John the Baptist Parish Council unanimously voted Feb. 24 to rename the popular park location in honor of the longtime public servant who died earlier this year.

For many years, Daley served as chairman of Keep St. John Beautiful and the St. John Shade Tree Committee.

Parish President Natalie Robottom said that for Daley, Keep St. John Beautiful was “not a day or a theme … it was a lifestyle.”

Several people, including his daughter and colleagues, spoke of Daley’s commitment to the parish during the dedication.

Father Pat Collum of St. Joan of Arc Church called Daley an “integral part of this community” who was “always very positive and proactive and believed in this parish.”

Greg “Za” Maurin, who helped Daley start the Keep St. John Beautiful campaign, said in 1989 his friend came to him with a plan.

The duo started planting trees in January 1990, and on their first weekend of work they planted 20 trees. Maurin said after they planted an additional 20 trees the following weekend, he started to worry their ambition might be too advantageous.

Maurin asked the crowd to raise an imaginary glass in cheers to Daley, which garnered wide smiles from the participants.

“Salute to Tom,” Maurin said. “Down the hatch.”

Judge Sterling Snowdy, who followed Daley on the bench, said he learned “just how big (Tom’s) footsteps were” after he was elected.

A new park sign bearing Daley’s name was unveiled at the dedication, and the Council presented his family with a framed proclamation renaming the park.

“My dad was passionate about a lot of things, and that included Keep St. John Beautiful,” Tom’s daughter Monique said. “I know he would love and appreciate this honor, and we appreciate having this place to come to and remember him by.” 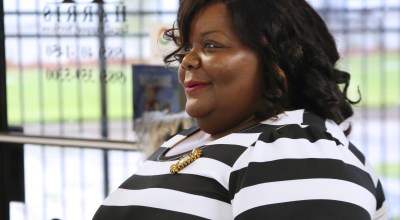 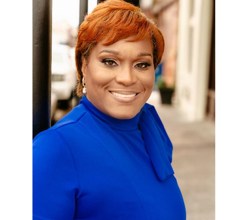