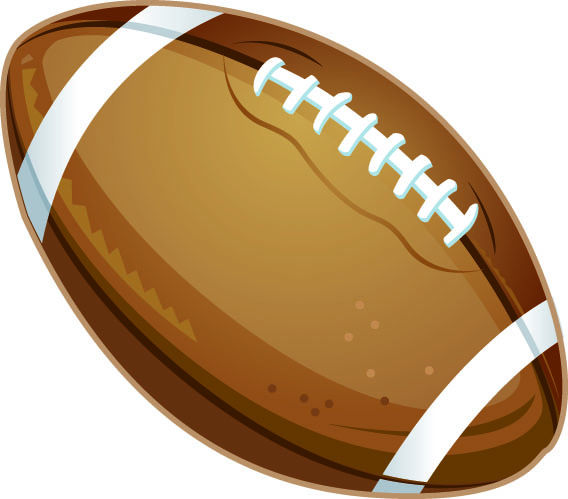 George said Foster’s selection came after an interview process that included an initial screening of experience and credentials, first interview, reference check and a final interview.

“This process produced an excellent coach that we believe will produce victories on and off the field,” George said.

Foster compiled an impressive record in his seven seasons at Amite, his team finishing as state runner-up twice, in 2011 and 2014. The 2011 loss came by a 9-8 score at the hands of his now local rival, St. Charles Catholic. He also led St. Helena to a state finals appearance in 2004, falling to West St. John.

His overall record at Amite was 68-21, with five seasons of 10 wins or more. The Warriors were district champions in six of his seven seasons. He has 13 years of experience as an athletic director and 18 as head coach.

He graduated from Southern A&M University in Baton Rouge, where he also played football, and has earned a master of arts in teaching from Southeastern Louisiana University.

Foster is expected to be on campus by Feb. 2.