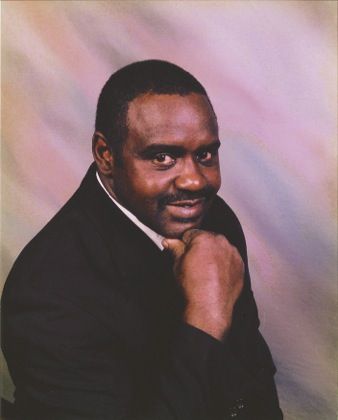 LAPLACE — Ronald Holland and Brannetter Greene James, both of Laplace, will reign as King and Queen Agape XIV tonight at the Landmark Hotel in Metairie as the Krewe of Agape presents its 14th Carnival Ball Masque.

The theme for this year’s ball is “Agape Salutes the World of Sports.”

James is an original member of the Agape organization, which was founded in 1983. She has been married to Peter James from LaPlace for 43 years and they have three children and two grandchildren.

She is a graduate of Straight Business School and retired from the St. John the Baptist Health Unit with nearly 30 years of service.

Holland has been affiliated with the Agape organization since the late 1980s. He is married to the former Sharon Watkins of LaPlace, who was Captain Agape in 2008.

Holland, who has three sons, attended Leon Godchaux High School and Delgado Community College. He has been employed as an electrician for 38 years, and his favorite past time is drag racing. Holland’s nickname on the strip is “Hot Rod.”

James and Holland — along with their spouses and members of the Krewe of Agape Carnival Organization — are avid travelers, having trekked to places including Alaska, Aruba, Croatia, Ireland, Jamaica, London, Monte Carlo, Naples, Norway, Paris, Rome, Scotland, Spain and Venice.

Heralded as a family-oriented organization, Holland’s great niece KaRynn and great nephew are pages in this year’s Krewe of Agape court, while James’ grandson DaKarai is a prince and her granddaughter Sienna is a page.

The James’ family circle will be complete tonight with the coronation of Brannetter as queen, as her husband and son have been king and her daughters have been queen.

Reigning as Captain Agape this year is Akeem Kareem Burl of Garyville, the son of Irene Snyder Burl and Albert Burl Jr. of Garyville. As a senior at Southeastern Louisiana University, Burl is majoring in English and minoring in creative writing while holding membership status in Sigma Alpha Lambda National Honors and Leadership Society.

The Krewe of Agape was formed to promote and uplift black residents through sponsored community activities. The organization, whose motto is “Christian, Love, and Charity,” was incorporated in 1994 and has awarded over $25,000 in academic scholarships to students in the River Parishes.