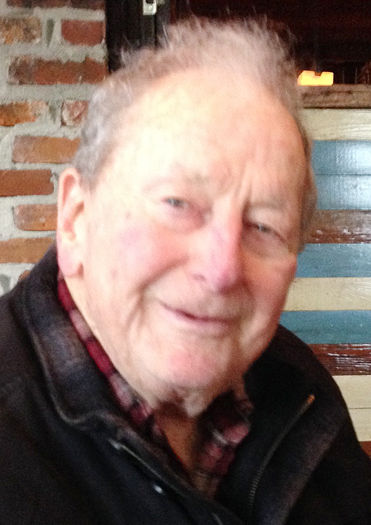 He was a member of the Knights of Columbus Red Church Council 3634, The American Legion River Road Post 366 and the Men of Manresa.

He was a loving husband of the late Mary Grace Portera Waguespack.

He is also survived by two siblings James “Deebie” and Velma “Pie” Boudreaux.

He enjoyed spending time with his family, especially his grandchildren.

He was a man who poured out his life in service to others. In his younger days he played semi-pro baseball and was an avid hunter and fisherman.

He will be greatly missed by all who knew him. A special thanks to the Senior Citizen Center in New Sarpy, for being a comforting place for him to spend time.

Relatives and friends are invited to attend a night wake at St. Charles Borromeo in Destrehan on Wednesday, Jan. 7 from 6 to 10 p.m. Visitation continues on Thursday, Jan. 8 from 9 to 11:45 a.m.

A Mass of Christian Burial will be held at Noon. Interment will follow at St. Charles Borromeo Mausoleum.

In lieu of flowers, donations can be made to The Capital Campaign for St. Charles Catholic High School. Condolences may be expressed at hcalexanderfuneralhome.com.