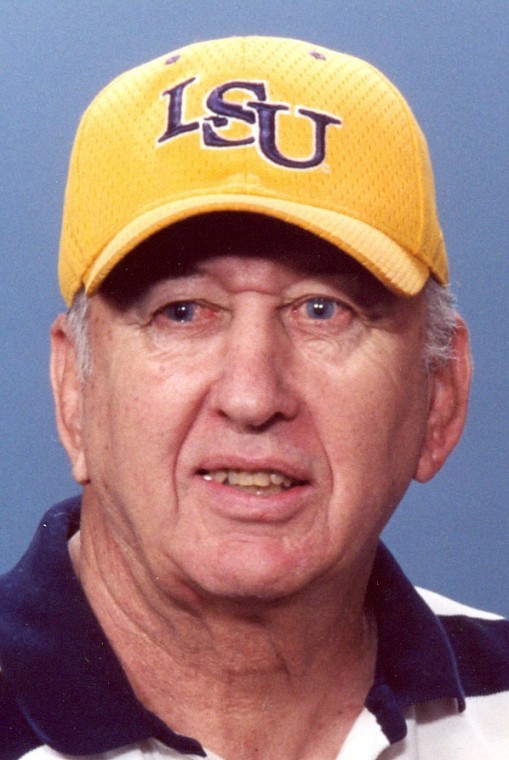 Rodney Charles “Soot” Waguespack, 77, passed away on Wednesday, July 18, 2012, in Baton Rouge. He was a United States Army veteran in the Korean Conflict, a graduate of Destrehan High School, employed with Shell Oil and the Grain Elevator and was a horse trainer and a home building contractor.

Visitation will be held Saturday, July 21, 2012, from 9 a.m. until 9:45 a.m. at St. Charles Borromeo Catholic Church, 13396 River Road, Destrehan. Mass of Christian Burial will be held at 10 a.m. at the church with military honors to follow in the church cemetery.

The family would like to express their appreciation to the Southeast Louisiana War Veterans Home for their loving care and kindness to their father.

Arrangements are under the direction of H.C. Alexander Funeral Home in Norco.

Friends and family are invited to send their condolences to www.hcalexanderfuneralhome.com.