Newspaper says ‘bye’ to one of its own 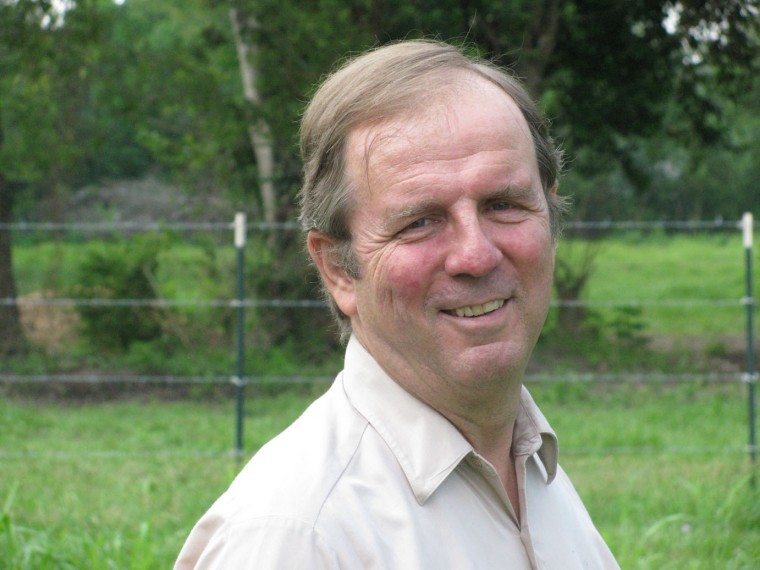 LAPLACE – Death is one of the unpleasant matters those in the newspaper business must deal with. It comes in many forms — murders, accidents, obituaries. But no amount of journalism schooling or experience can prepare one for the sudden loss of a valued team member and friend.

On Wednesday, the staff of L’Observateur learned its distribution manager for the past few years, Bryan Beauchamp, lost his battle with leukemia as he died of a brain hemorrhage early that morning.

Beauchamp had worked at the newspaper since June 2008, starting as a circulation assistant and moving to distribution manager in 2009.

Dealing with circulation is not like other jobs at a newspaper. The hours are even more irregular, and his time was often spent on the road or in the warehouse. But that did not stop Beauchamp from making an impression.

L’Observateur Sports Editor Ryan Arena said: “Bryan played a large role in my daily routine. I’d come in and walk to the back circulation area where he worked, looking for a cup of water. He’d always stop me to talk to me about the latest in sports or about the crazy things people were saying to Deke Bellavia and Bobby Hebert on the radio. These chats could grow to epic lengths at times, and somehow I never minded the distraction from my job duties — hey, I’m a sports guy. All part of the job, right? The talks weren’t at all unlike the ones I have every day with my dad. Bryan and I were both relatively quiet people who could become relatively loud when sports entered the equation. He was passionate about it, and that was something we shared. I’ll miss him greatly.”

But Beauchamp’s interests ranged far beyond sports. He gained a reputation as a wonderful cook, gracing company luncheons with steaming pots of gumbo featuring his homemade andouille.

“He mixed and smoked his own andouille sausage, made a mean pot of chicken andouille gumbo and jambalaya. He would pick blackberries and make homemade blackberry jelly to give out as gifts, as well as fruitcake every Christmas,” according to his family.

And at one of the newspaper’s crawfish boils, Beauchamp got the chance to indulge in one of his latest passions — karaoke, singing songs from some of his favorite musicians including Elvis, Johnny Cash and Johnny Rivers. Indeed, Beauchamp enjoyed a somewhat musical reputation around the office.

“You always knew when Bryan had come back into the building because he’d be whistling some indistinct, but happy tune. Every now and then you could also catch him singing something,” remembered reporter Robin Shannon.

Beauchamp was devoted to his family and his church. He was extremely active in many aspects of life at St. Joan of Arc and seemed determined to raise his children in a way that may be a distant memory to many, insisting on summertime vacations and other traditional family activities. In fact, Beauchamp seemed to long for a time when life was a bit simpler.

“He enjoyed telling stories about the past. People he had known, things he had done as a child, such as catching crawfish and the way of life in general,” said advertising representative Christine Browning. “He was a man with a deep faith and a strong moral compass.”

But perhaps the person who knew him best around the office was graphic designer Rhett Triche, who spent much time with Beauchamp helping him out as his health deteriorated.

Said Triche: “He was back to supervise me after he just had chemotherapy, and I was new to driving the fork lift. I brought it back too far, and I got it stuck in the mud. I tried, and tried but it was stuck until Beauchamp — as I usually would call him — jumped up and got it to move forward out of the mud. It was just one of the many times Bryan selflessly helped someone else.”