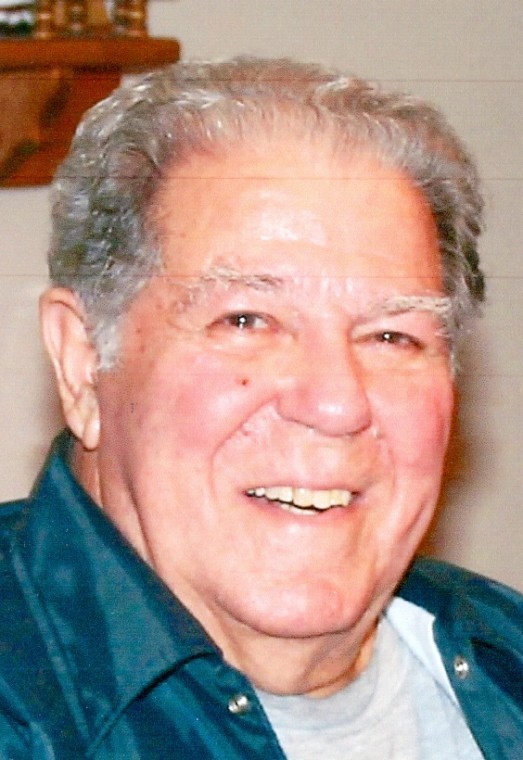 Raymond P. Catalano, 80, passed away at the Southeast Louisiana War Veterans Home in Reserve with his family at his side. He was a proud United States Air Force veteran of the Korean Conflict, a recipient of the National Defense Service Medal, Good Conduct Medal and Occupational Medal, Germany, and a retired cargo loader for Eastern Airlines after 32 years of service.

In lieu of flowers, donations may be made in his honor to the American Cancer Society, 2605 River Road, New Orleans, LA 70121.

Arrangements are under the direction of H. C. Alexander Funeral Home in Norco.

Friends and family are invited to send their condolences to www.hcalexanderfuneralhome.com.