Some board members in St. James fear reforms 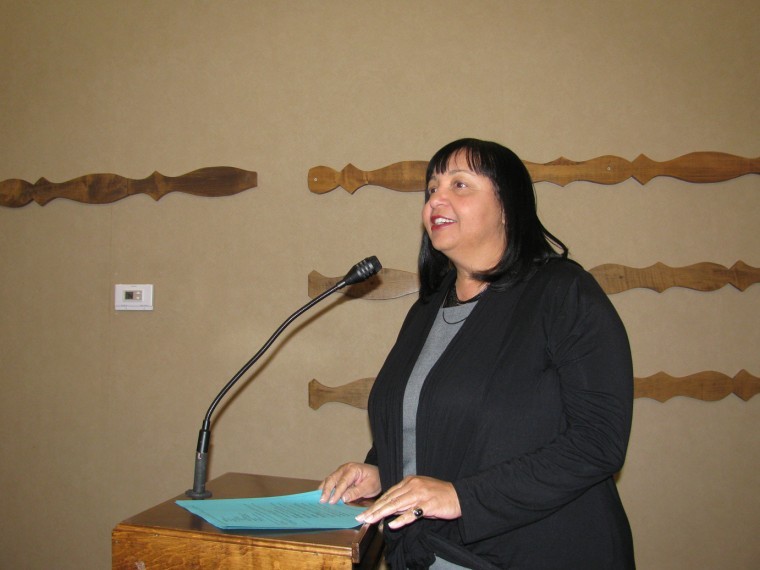 LUTCHER – The recent education reforms passed by the Louisiana Legislature and signed by Gov. Bobby Jindal have been vehemently opposed by many district school boards, and this week the St. James Parish School Board voiced support for the Louisiana School Board Association’s letter of opposition.

The letter questions the constitutionality of some of the reform measures, and School Board Vice President George Nassar asked the board and administration to back the LSBA’s efforts.

“I will request that the superintendent and president of the board will contact legal counsel that deals with constitutional law. We want to do what we can to pass the right laws for the children of this state,” he said. “We hope we can get the support of the community.”

The letter from the LSBA reads in part, “the LSBA Board of Directors voted to spearhead and coordinate a legal challenge to certain provisions of HB 974 and HB 976.”

The letter goes on to state that a committee of nine will develop an action plan to be completed by May 2. It also states that member districts must join in a class action law suit as the LSBA cannot itself be a plaintiff in the case.

Many board members voiced support for the move, but some did so with a cautious eye toward the future.

“We have to do whatever it takes to continue to move forward,” said School Board President Charles Nailor. He did, however, question the effects these reforms will have on the future of education in the state. “How many will want education to be their career?” he asked.

Superintendent Alonzo Luce said regardless of the action taken, board members should be prepared for “radical changes.”

“We’re going to have to learn how to take those things and do the best we can with them,” he said.

Also Tuesday, Josephine Oubre was named the new principal of Fifth Ward Elementary School. She will take over for Clara Harris, who is retiring after a 46-year career in education.

After so many years at the school, Harris certainly left her mark, but the board showed its support for the new principal.

“I’m sure you and I will work together as well as Ms. Harris and I did,” said board member Patricia Schexnayder, who represents District 5.

Harris looked back on her time at Fifth Ward as the best time in her life so far, but she added, “The best is yet to come.”

The board also approved the summer work schedule, which sets the central office work hours at 7:30 a.m. to 4:45 p.m. Monday through Thursday from May 29 until July 26. During this time the office will be closed on Fridays.

Two students from the parish will be traveling to the International Science Fair in Pittsburgh May 13-18 after the board granted permission for the trip as well as a $1,000 travel stipend.

“There’s not very many districts our size that are able to send students to the International Science Fair year after year,” said Luce.