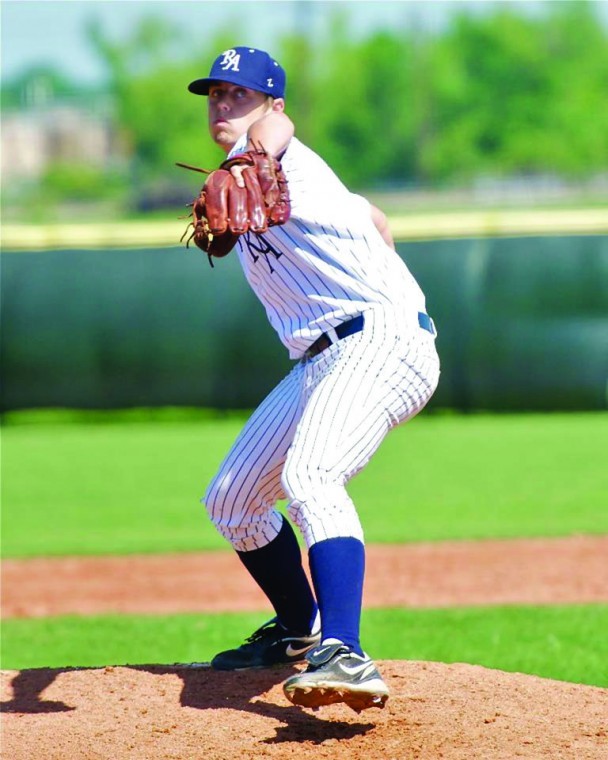 RESERVE — Riverside led District 10-2A from start to finish and sealed the deal on a district championship last week in decisive fashion, downing Haynes, 14-4, by the 10-run rule in six innings.

It is the first time since 2004 that Riverside has secured a district championship.

“It’s one of the first goals we set,” said Riverside coach Matt White. “We had a lot of turnover in the starting lineup from a year ago, and most of these guys are playing every day for the first time. We’re proud of the accomplishment and I’m proud of my guys.”

The Rebels’ Grady Gieger went 2-for-5 with a three-run home run that keyed a six-run fifth inning. C.J. Edler reached base five times, going 1-for-1 with four walks and an RBI. Wren Vicknair scored three runs and had a pair of RBIs for Riverside (21-9).

“It’s a great sign for us,” said White. “Tanner is a freshman, and to have him on the mound to help us secure a district title was big. This isn’t a senior-laden team, but young guys have stepped up all year.”

On Sunday, Riverside wrapped up its regular season with a non-district victory against South Lafourche (17-10), 5-3.

Andre Faucheux’s pinch hit double in the sixth inning scored the decisive two runs to put the Rebels ahead, 5-3, for good.

Gieger went 1-for-3 with a run scored.

Ryan Broussard pitched five innings and allowed one earned run on five hits and two walks. He struck out six. Tate Scioneaux earned the win in relief, striking out four over two innings.

Riverside will learn Wednesday who it is slated to draw in the first round of the state playoffs. It is tentatively seeded fourth according to KenRamsey.com.

White likes his team’s chances to make some noise.

“Last year’s team probably was more talented, but this bunch has a little more want-to and will to win. It’s a fun group to coach,” White said.

The Rebels also put the finishing touches on a win over U-High last Wednesday, finishing up a game that was suspended due to rain. Riverside held onto a 2-0 victory.