Two arrested, one at large in St. Rose shooting Sunday 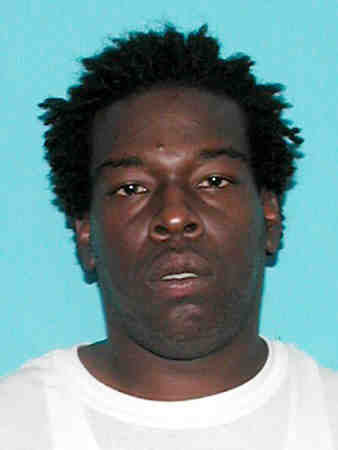 HAHNVILLE – An argument between acquaintances evolved into gunfire Sunday in St. Rose and resulted in the arrest of two St. Rose men on attempted first-degree murder charges, according to a release from the St. Charles Sheriff’s Office.

Nicholas B. Cockerham, 20, of 436 Turtlecreek Lane, and Damien Blanks, 21, of 628 Mockingbird lane, were arrested Monday in connection with the shooting, which injured a 25-year-old man, said Capt. Pat Yoes, spokesman for the Sheriff’s Office.

Yoes said the victim suffered multiple gunshot wounds but is in stable condition at University Hospital. Yoes said the investigation is ongoing and more arrests could be made.

Cockerham was booked at the Nelson Coleman Correctional Center and is being held on a $300,000 bond. Blanks was picked up by the New Orleans Police Department Monday and transferred back to St. Charles Parish Wednesday. His bond has not been set.