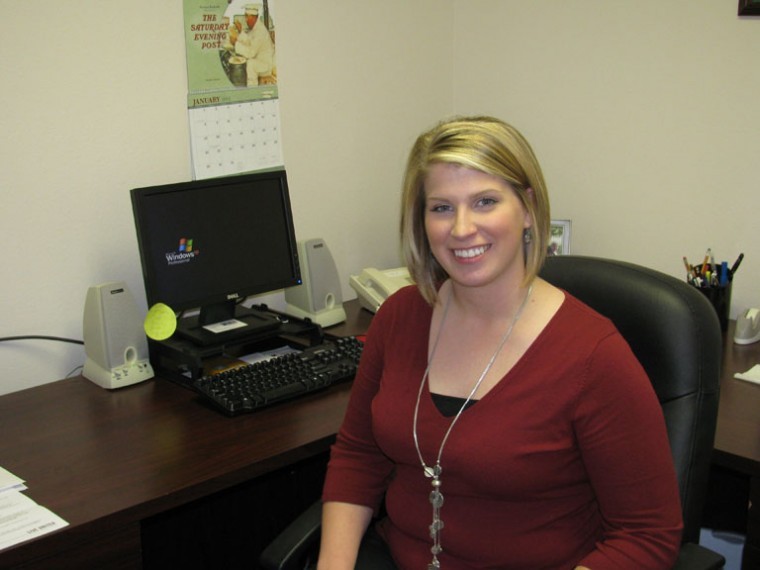 LAPLACE – The St. John United Way has a new executive director in Trista Brazan, though she is new to neither the River Parishes nor the United Way.

Though she is now a resident of Vacherie, Brazan grew up on the east bank of St. James Parish. She graduated from Lutcher High School in 2002.

She then went on to study mass communications at LSU, concentrating on the field of public relations.

“After I graduated, I worked in New Orleans East for Home Automation Inc.,” said Brazan.

There, she planned special events for the company.

“I got to go to New York a couple of times, which was nice,” she noted.

Even though she was working for a private, for-profit company at the time, she also got a taste for the work that would eventually become her calling.

From there, she began her work with non-profit organizations as a volunteer recruiter in the St. John the Baptist Parish office for Children’s Advocacy Services.

“It’s just a passion of mine,” she said. “When the opportunity came up at CAS, I kind of dove into that.”

Then, in March 2009 she began her work with the United Way, although this position was with the St. Charles Parish branch of the organization.

“There I worked as a campaign and communications manager,” she said.

“Dean and I, we’ve worked together for a while,” she said. “We share a lot of corporate partners.”

She applied for the position, and the rest is history.

Brazan said she is excited to be taking over as executive director of the St. John United Way as it enters its 40th year.

“We’re thinking of doing something to celebrate that,” she said. “It’s a big accomplishment.”

Brazan said she also hopes to bring her years of marketing experience into play in her new position.

“I’m definitely looking to get the United Way more out in the community,” she said. “I’d realy like to see people become more familiar with what we do.

“I think there’s a tremendous amount of opportunity,” she said. “If everybody gives a little, I think a lot can be accomplished.”

Even when she’s not on the job, Brazan cannot seem to leave her passion for charitable work behind. She is chair of St. James Parish Relay For Life. She has also taken to running in various charitable races, lately, especially those that deal with cancer research as her nephew was diagnosed with leukemia in 2008.