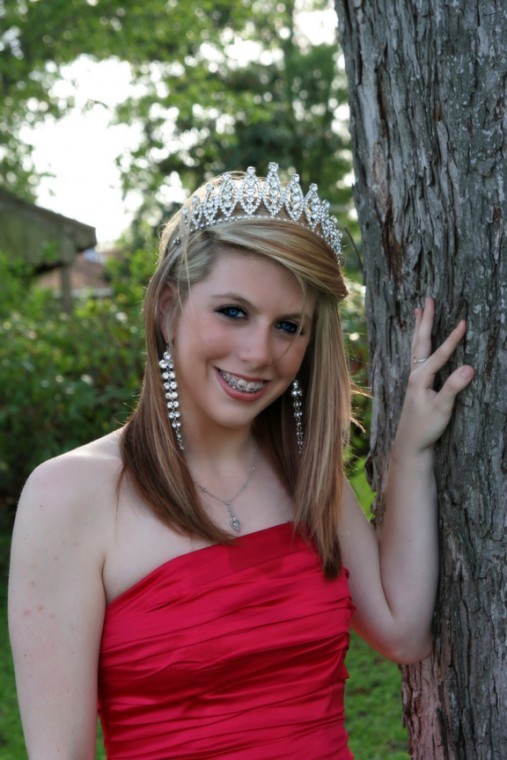 DESTREHAN — Hailey Elizabeth Clark was crowned Miss Teen Louisiana International 2012 on March 12. Clark was born in Lake Charles but has lived and attended schools in St. Tammany Parish and Jefferson Parish, and she is currently a 15-year-old sophmore at Destrehan High School.

Clark is the daughter of Tiffany Koeberl Clark of Destrehan and David Michael Clark Sr. of Slidell. She has two siblings, an older sister, Jessica Clark Meyers, a graduate of Archbishop Chapelle High School and a younger brother, David Michael Clark Jr., an eighth-grade student at Harry M. Hurst Middle School. Clark loves to dance, sing, play guitar and piano, paint, and participate in talented drama classes, plays and musicals. She is also an avid reader and animal lover.

The Miss Teen International system has been developed to promote today’s young women, ages 13-18, and their accomplishments. As Miss Teen Louisiana International, Clark will spend her reign making appearances and volunteering for local and state events as a representative of Louisiana teens and support her platform of Keep the Arts Alive – by educating individuals on the importance of keeping the arts program in the school curriculum and the benefits that participating in the arts brings to students. Clark will compete in the Miss Teen International 2012 national competition July 26-28, in Chicago. 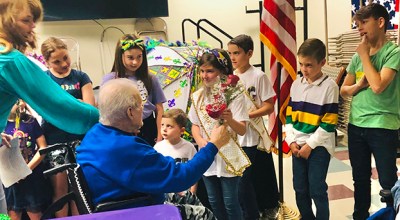 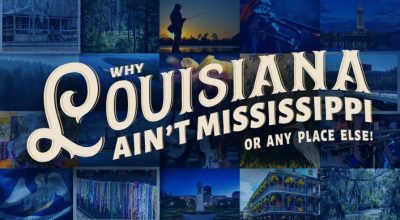