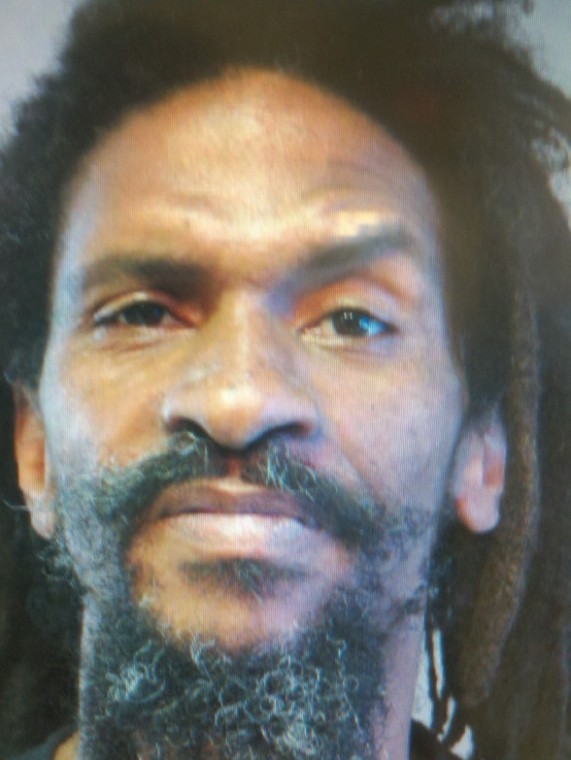 LAPLACE – In late October 2003, Eugene Maxent was shot and killed while riding a bicycle along Fir Street near his home on Joe Parquet Circle in LaPlace. In the days following, a reward would be issued for information that could lead to the arrest of the person responsible for Maxent’s murder, the first of 2003.

Since that time, Maxent’s name and photo has appeared on the St. John the Baptist Parish website under the cold case files, but on Tuesday, authorities announced the arrest of a 50-year-old man in connection with the killing.

Edwin Duhe Jr. was arrested without incident at his Ash Street home at 11 a.m. Tuesday and booked with second degree murder in the killing of Maxent, said Capt. Dane Clement, spokesman for the Sheriff’s Office. Clement said Duhe is being held at the Sherman Walker Correctional Facility in LaPlace on a $400,000 bond set Wednesday by Judge Madeline Jasmine.

Clement said details in the case came to light late last year that allowed the investigation to continue. He said with those recent developments, detectives were able to obtain a judicial court-ordered arrest warrant for Duhe.

“Based on the information we received, detectives felt comfortable enough to proceed with the case and execute a warrant.”

Clement would not discuss the evidence that tied Duhe to Maxent’s death or how it was obtained. Detectives investigating the case said the two men knew each other, but would not give a motive in the shooting.

His legs were entwined with the bicycle he was either riding or sitting on at the time of the shooting. Maxent, who was disabled in a car accident, lived alone in an apartment in the LaPlace Oaks public housing development.

As Maxent’s face may have become a familiar sight for visitors to the Sheriff’s Office website, Duhe as well is known to be a familiar fixture in the LaPlace area. With his well-worn saxophone, Duhe would often stand outside various local businesses serenading customers with his rendition of an assortment of pop hits, classics, Christmas carols and even the National Anthem.

Many regulars of the businesses Duhe would play at were stunned at the news of his arrest but were satisfied to know that a cold murder case in St. John Parish was solved.