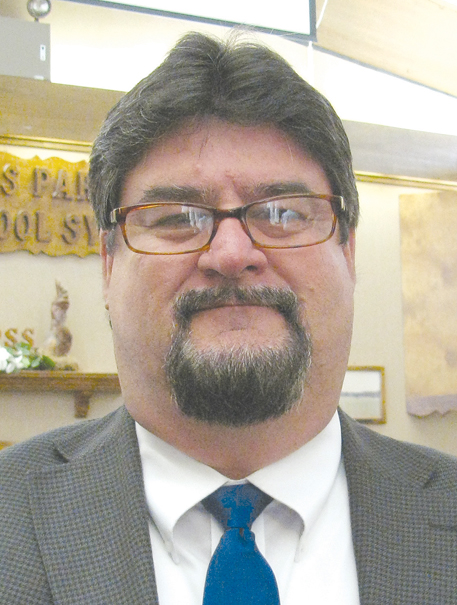 LUTCHER – When the next school year begins, Lutcher High School will have a new face in the principal’s chair.

On Tuesday, the St. James Parish School System announced Daryl Scoggin has been chosen to lead the school.

Scoggin, who currently serves as principal of Lawrence County High School in Monticello, Miss., was chosen from a field of three finalists after interviews with Superintendent Dr. Alonzo Luce.

“He’s been a very successful principal,” said Luce, who touted Scoggin’s experience with both the curriculum and disciplinary facets of the job. “He’s just very well rounded. He’s a good fit.”

“Daryl is a hands-on leader with academic achievement at the core of his leadership practices,” added Administrative Director of Curriculum and Instruction Carol Webre.

Scoggin completed a Doctorate of Education degree in educational administration at the University of Southern Mississippi in2010. He has 16 years of experience as a school administrator.

His tenure officially begins July 1, but according to Luce, he will spend a few days here and there from now until the start of his tenure familiarizing himself with the school.

A field of 25 originally applied for the position. That field was narrowed to 10, who were interviewed by a six-person committee earlier in the month.