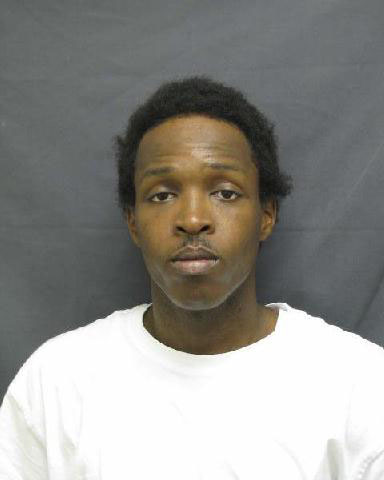 LAPLACE – A LaPlace man wanted in connection with a Feb. 5 assault and burglary at a home in the LaPlace Oaks public housing development surrendered to authorities Wednesday evening.

A felony arrest warrant was issued Feb. 6 for Lorenzo Eugene, 27, of Lafreniere Drive for aggravated battery in connection with a burglary and assault at a home on Joe Parquet Circle, said St. John Sheriff’s Office spokesman Capt. Dane Clement. He said Eugene turned himself in at the Sheriff’s Office Criminal Investigations Division. According to a report from the Sheriff’s Office, Eugene allegedly entered the home through a window waking a resident inside. Once inside, Eugene physically assaulted the resident before stealing cash and a cell phone battery from the home. Clement said Eugene was booked into the Sherman Walker Correctional Facility in LaPlace, where he is being held on a $30,000 bond.