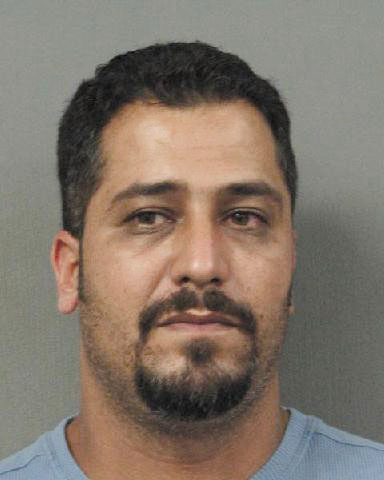 LAPLACE – A Gretna man arrested last week for allegedly selling synthetic marijuana at a Garyville convenience store he owns has lost his alcohol permit and is now facing serious fines and jail time, according to the state Office of Alcohol and Tobacco Control.

Ammar Zughayer, 36, owner of Mike’s Food Mart, 2986 River Road in Garyville, was arrested March 16 and booked with intent to distribute a schedule I controlled dangerous substance and possession of drug paraphernalia after St. John the Baptist Parish sheriff’s deputies, State Police and Louisiana ATC agents executed a search warrant on the store. Zughayer was released on an $86,500 commercial bond.

On Monday, Louisiana ATC Commissioner Troy Hebert issued an emergency suspension order to the store to cease sales of alcohol indefinitely. The ATC has also scheduled an administrative hearing to further discuss possible action against the store and Zughayer.

During the search of the store, which came about following an investigation into citizen complaints, Sheriff’s deputies seized more than 18,000 packets of synthetic cannabis — also known as herbal incense — along with numerous devices used for smoking, other drug paraphernalia used for distribution and about $7,600 in cash, said Capt. Dane Clement, spokesman for the Sheriff’s Office. Investigators said much of the synthetic marijuana was found hidden in a storage crawl space above the store’s refrigerators. The seized narcotics have an estimated street value of more than $1 million.

If convicted, Zughayer faces anywhere from five to 30 years in prison and hard labor and fines of $50,000 to $200,000, according to a release sent from Hebert’s office. Zughayer’s store is subject to fines up to $500 per violation, which can consist of each individual package available for sale and permanent revocation of its alcohol sales license, according to the statement.