Fight at jail leads to arrest of corrections officer 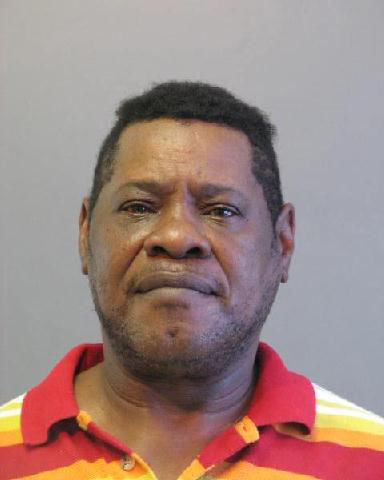 LAPLACE – A St. John the Baptist Parish Sheriff’s deputy was arrested and fired earlier this month after authorities say he got into a fight with an inmate at the parish jail in February.

Gary Miles Sr., who has worked as a corrections deputy for the past five-and-a-half years, was arrested March 1 and booked with two counts of misdemeanor simple battery as a result of a fight at the Sheriff’s Office Corrections facility at the Percy Hebert Building in LaPlace, said Capt. Dane Clement, spokesman for the Sheriffs Office.

Clement said Miles was later fired for behavior unbecoming an officer for a direct violation of policy.

According to a Sheriff’s Office release, on Feb. 21 Miles and an unnamed inmate got into a physical altercation at the jail. Clement said an internal investigation took place immediately and Miles had been suspended indefinitely pending the outcome.

Based on a recommendation from the St. John District Attorney’s Office, which reviewed the investigation, Miles was arrested.

Clement said Miles was released on a personal surety bond. Clement said the inmate was booked with misdemeanor battery of a correctional facility employee.

Clement would not elaborate on the incident or the investigation, including what might have caused the fight.