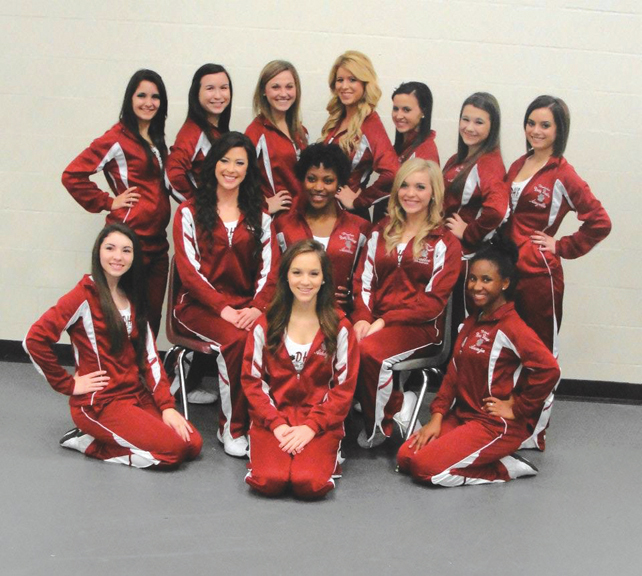 The Desty Darling Competition Team attended the UDA National Dance Team Championship held in Orlando, Florida February 1-6. This competition is attended by the top ranked dance teams from across the country and is televised on ESPN. The girls competed in the Small Varsity Jazz and Small Varsity Hip-Hop Category. Out of over 550 performances, 300 teams and 35 different states represented in the competition, the Destys placed among the top performances.

The Destys competed in the preliminary and semi-final competitions in both divisions and qualified to compete in the finals in the Small Varsity Hip-Hop Category. The girls placed 14th in the nation for their hip-hop routine. They are now one of the top 15 dance teams in the nation. The girls competed amongs the best of the best and held their own during their first time attending this competition. The Desty Darling Competition Team has made school history as being the first dance team from Destrehan High School to rank nationally at UDA’s prestigious competition.