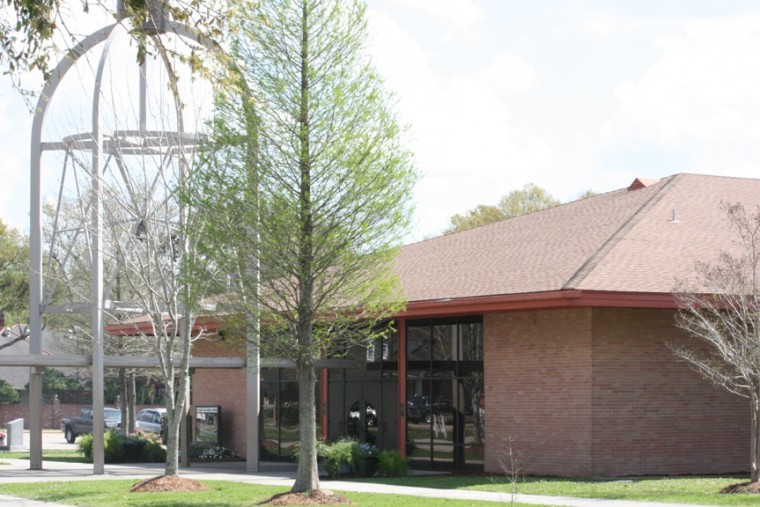 LAPLACE – Following a year’s worth of self study, which examined school practices, professional development and student performance, St. Joan of Arc Catholic School in LaPlace has renewed its nationally recognized accreditation with the Southern Association of Colleges and Schools Council on Accreditation and School Improvement.

Tina Bergeron Sheesley, development director for the school, explained that the SACS council accreditation process involved evaluations on the school by faculty and other staff on seven standards for quality schools set forth by the council. Those standards include vision and purpose, governance and leadership, teaching and learning, documenting and using results, resource and support systems, stakeholder communications and relationships and commitment to continuous improvement.

“Teachers formed committees and worked several months to compile a 206-page self-study report,” Sheesley said. “SJA then asked its parents to complete a survey as part of the process. In the fall, SACS sent an audit team to our campus to interview 74 stakeholders including teachers, students, staff and administration, along with community leaders across demographic groups.

The team issued its re-accreditation based on its findings from the study and those interviews.”

Sheesley said St. Joan of Arc first earned the SACS accreditation in 2006, becoming the first elementary school in St. John Parish to have the designation. Similar accreditation was granted to Garyville Math and Science Magnet in 2007.

“The process demonstrates SJA’s commitment to raising student achievement, providing a safe and enriching learning environment and maintaining an efficient and effective operation,” said Principal Larry Bourgeois. “The entire school community can be proud of our accomplishment.”

Sheesley said the accreditation comes with a list of commendations, as well as some suggestions for future improvement that must be put in place for future accreditation renewals. According to the report, the school was commended for its strong sense of spirituality, including the involvement of St. Joan of Arc Church Pastor Fr. John-Nhan Tran and parochial vicar Fr. Hoai T. Nguyen; its commitment to educating the total child; the “untiring dedication” of its faculty and staff to the students and the willingness “to adapt to the changing needs of today’s society in preparing their students for the future”; the volunteer efforts and involvement by SJA parents; and the abundance of extra-curricular activities and enrichment programs available to students.

As far as suggestions for improvement, Sheesley said the report recommended more in-depth training for teachers regarding the growing technological resources at the school.

“After a push over the last few years, SJA now has interactive whiteboards in nearly every classroom, as well as iPods and iPads available to students,” she said. “At the beginning of 2012, teachers worked with trainers from Promethean, makers of the whiteboards at SJA, to learn more and creative ways to engage students with the technology.

Teachers also are working to do more of their own data desegregation, looking at test scores and other statistics to better teach to the needs of specific SJA students.”