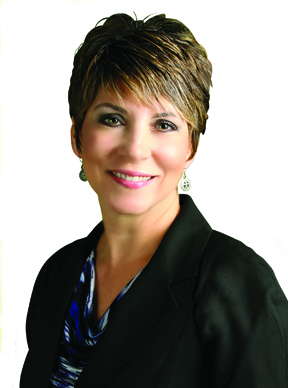 LAPLACE – An Ascension Parish area attorney and judicial administrator has announced her candidacy for a vacant judge position in the 23rd State Judicial District, which includes St. James Parish.

Jessie LeBlanc, 42, of Gonzales, is seeking the Division D seat in the 23rd Judicial District in a special election set for March 24. Judge Jane Triche-Milazzo vacated the seat in October when she was appointed to the federal bench in New Orleans. Three years remain on the six-year term. Division D includes portions of St. James, Ascension and Assumption parishes.

LeBlanc said in a release that her legal experience, along with her service as a hearing officer and judicial administrator in the 23rd Judicial District makes her a qualified candidate for judge.

“I have the hands-on knowledge of our courts, the experience in its operations and insight into the daily workings of our judicial system that you want, need and deserve in a judge,” LeBlanc said.

As a hearing officer, a position she has held since 2003, LeBlanc presides over all protective order and criminal child support cases in the court district.

She also handles all paternity cases initiated by the Louisiana Department of Children and Family Services in Ascension. She said in her announcement that her history working with families gives her insight into turning juveniles away from bad decisions and, in some cases, a life of crime.

“I know when to act firmly and when to seek other avenues to help change a life,” LeBlanc said.