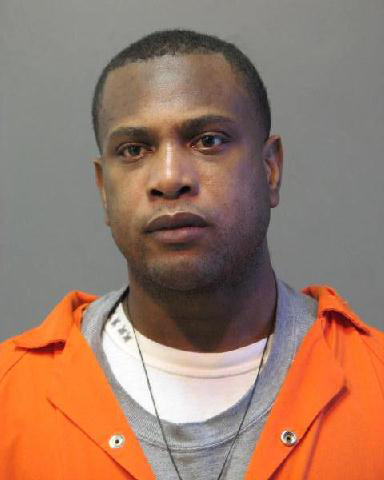 LAPLACE – St. John the Baptist Parish prosecutors have reached a plea deal with one of three suspects arrested in the murder of Reserve resident Frank Lewis.

Carlton Brown, 36, of LaPlace, pleaded guilty Monday to accessory after the fact to second-degree murder, according to the St. John Parish District Attorney’s Office. Brown will serve a five-year sentence, with credit for timed served since his Aug. 4 arrest.

The plea deal means Brown will be expected to testify if called as a witness during the trials of the two other men arrested in connection with Lewis’ murder. St. John District Attorney William O’Regan said Brown has already given a statement in the case. Lewis’ family consented to the plea bargain, according to court records.

According to authorities, the murder resulted from a falling out between Lewis and Norman, who were friends who worked together in a concrete business. Norman believed Lewis had caused him to lose his job after he had suffered a gunshot wound in May, court records show.

The court record says that Bailey, Norman’s cousin, learned of the dispute and orchestrated the killing, acting as the gunman. Brown was the driver of a getaway vehicle. Norman and Bailey were scheduled for trials this week, but both have been continued until later in the month.

Lewis’ murder was the third of four homicides that occurred in Reserve last year, all of which occurred in the same neighborhood, according to investigators.

The fourth homicide occurred July 18, when Lacohen Watson, 21, of Mt. Airy, was shot to death in the 200 block of East 14th Street. Kevin Alexander, 17, of Reserve, was arrested July 20 and booked with second-degree murder in that case.

Authorities also arrested Steven Ellis of LaPlace and Carlshane Dennis and Carl Cosey, both of Reserve, on second-degree murder charges in connection with Vinnette’s murder. They are scheduled for trial in April. No arrests have been made in Fleming’s murder.

Following Lewis’ murder, Sheriff Wayne Jones announced he had assembled an 11-man task force that would focus on solving the killings. The violence also led to community rallies in Reserve involving parish leaders and various pastors.