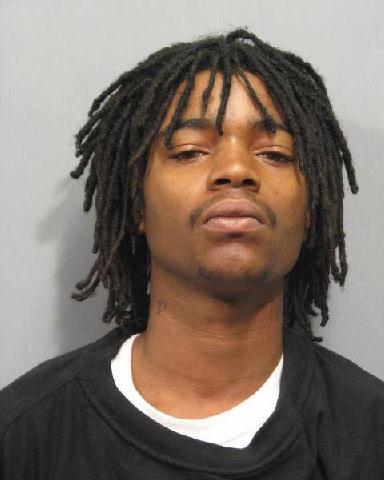 LAPLACE – A 20-year-old Reserve man was arrested on attempted second-degree murder charges Tuesday in connection with a shooting on Homewood Place Thursday in which a 38-year-old man was wounded.

Charles McQuarter III, of 508 Homewood Place, surrendered to St. John the Baptist Sheriff’s deputies at the Criminal Investigations Division, said Capt. Dane Clement, spokesman for the Sheriff’s Office. McQuarter was booked with attempted second-degree murder and illegal use of a weapon and is being held at the Sherman Walker Correctional Facility in LaPlace on a $275,000 bond.

According to a release from the Sheriff’s Office, deputies were called to the 400 block of Homewood Place at about 10:13 p.m. Thursday in response to shots fired in the area. When deputies arrived they found the victim, a Reserve resident, with wounds to his left arm.

Clement said the victim was attended to at the scene and transported to a New Orleans area hospital for further treatment. The victim has left the hospital, according to authorities.

The injured man told deputies that the gunman, who was wearing a black hooded sweatshirt approached him and pulled out a handgun. The victim lifted his arm to block the gun and the gunman fired shots.

In an interview Monday, the victim was able to identify the gunman was McQuarter and deputies obtained an arrest warrant. Clement said McQuarter is cooperating with the investigation.