Garyville/Mt. Airy Students of the Year 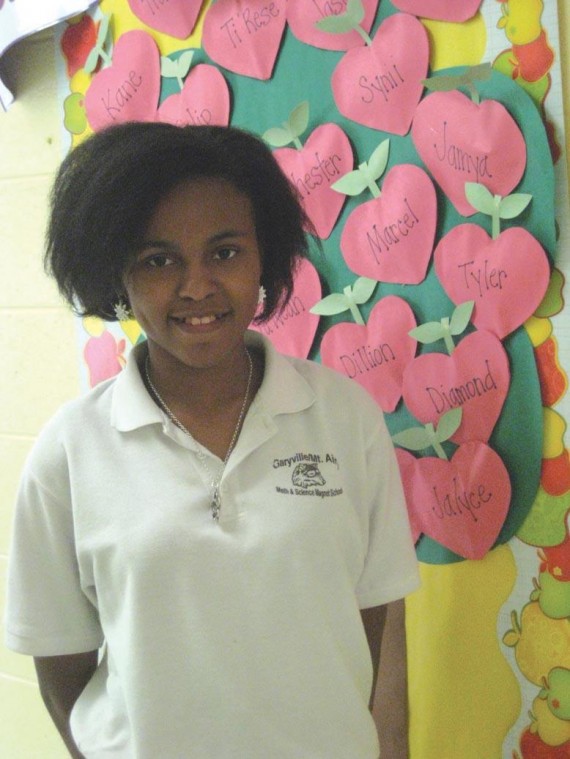 John is a very respectful fifth grader. His role models are his family. The person he looks up to the most is his sister, Anaya.

Anaya is very focused on her schoolwork. Her role model is her mother. John and Anaya competed in the district level Student of the Year competition where they had their portfolios judged and an interview.