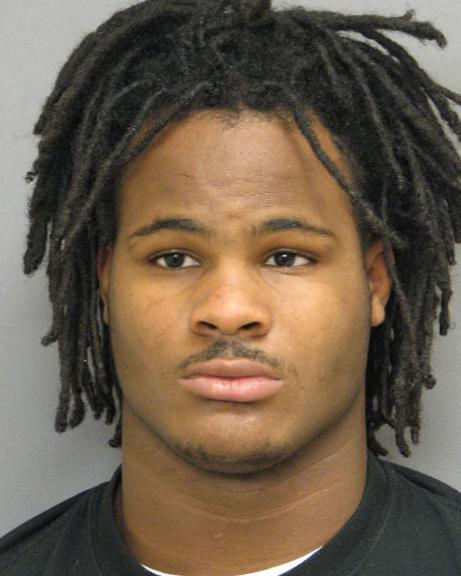 Ernest O. Thompson, 18, and Brian B. Thompson, 18, both of 1102 Kinler St. in Luling, and Brandon Hill, 19, of 13737 Louisiana Highway 631 in Boutte, were booked on armed robbery charges in connection with the incident. All three are being held at the Nelson Coleman Correctional Facility in Hahnville. Bonds for Ernest and Brian Thompson were set at $50,000, while Hill’s was set at $100,000.

Sgt. Dwayne LaGrange, spokesman for the St. Charles Sheriff’s Office, said the three men, along with several others, approached the victim in the 1300 block of Paul Frederick Street around 5:30 p.m. Monday. LaGrange said a fight ensued, but it was not clear what started it.

During the fight, the victim was struck in the face by a closed fist and fell to the ground. While on the ground, several unknown subjects continued to punch the victim, and he was allegedly hit with a PVC pipe, LaGrange said.

“At some point during the altercation, the victim’s wallet was taken and an unspecified amount of money was taken,” LaGrange said. “The victim later recovered the wallet not far from the scene.”

The victim, who did not seek medical treatment, was able to identify his attackers. LaGrange said the investigation is ongoing.