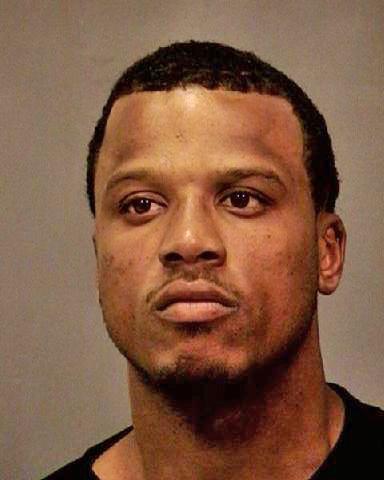 LAPLACE – A Garyville man, who was wanted by U.S. Marshalls on a probation violation stemming from a previous weapons conviction, was arrested by St. John the Baptist Parish deputies after he was accused of selling drugs in the area.

Ken Bardell, 30, was arrested in the 100 block of Little Hope Street in Garyville after giving chase with narcotics detectives, said Capt. Dane Clement, spokesman for the Sheriff’s Office. At the time of his arrest, Bardell was found in possession of about 22 grams of marijuana and 47 tablets of ecstasy. Clement said narcotics detectives received a complaint indicating Bardell was selling various drugs in the Garyville area. Detectives initiated an investigation and later discovered Bardell was wanted by the U.S. Marshalls for probation violation related to the previous conviction.

His most recent previous arrest was Jan. 3, when he was booked with various traffic violations, drug charges, resisting arrest and aggravated flight from an officer. He was released Jan. 6 after paying a $37,000 property bond.

Following his most recent arrest, Bardell was booked with possession of marijuana, possession with intent to distribute MDMA and flight from an officer. He was also booked on an arrest warrant issued by the U.S. Marshalls for the probation violation. Bond was set at $33,000 for the state charges and a no bond hold for the U.S. Marshalls’ warrant.