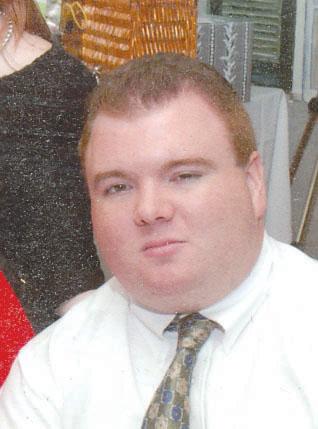 He was employed as the front desk clerk with Best Western. A past Grand Knight of Red Church Council 3634 and graduate of Destrehan High School, he also attended Nichols State University. He was the son of Barbara Smith Barreca and the late Emmett A. Barreca and the brother of Laurie Barreca. He was the grandson of James “PawPaw” and Bessie “Nana” Smith and paternal grandparents the late Frances and Thomas Barreca Sr. He is also survived by countless cousins, aunts, uncles and friends.

Visitation will be held Saturday, Jan. 28, 2012, from 9 a.m. until 11:45 a.m. at Sacred Heart of Jesus Catholic Church. A Mass of Christian Burial will be held at noon at the church with Fr. Terry Becnel and Fr. John Marse as officiants. Burial will follow in St. Charles Mausoleum in Destrehan.

In lieu of flowers, donations may be made to First National Bank, Emmett and James Barreca Tragedy Fund, 590 Apple St., Norco, LA 70079. Funeral arrangements are under the direction of H.C. Alexander Funeral Home in Norco.

Friends and family are invited to send their condolences to: www.hcalexanderfuneralhome.com.