LAPLACE – Many siblings have been known to compete with one another in school to achieve higher grades than the other. But a set of LaPlace twins said they never did that.Shelli and Alicia Patrick, who graduated from De La Salle High School in New Orleans on Sunday, not only share the same physical appearance but also shared a title at graduation, held at St. Joseph’s Catholic Church on Tulane Avenue. The two, who attended Riverside Academy until the eighth grade, were named co-valedictorians of their class.

“The whole year our grades flip-flopped,” Shelli said. “So they named us co-valedictorians and didn’t name a salutatorian.”The twins said they don’t compete with one another.

“Everyone else makes us competitive, but we aren’t with each other,” Alicia said.

“Everyone is always asking who is the good twin and who makes better grades,” Shelli added.

Both girls say they study the same amount resulting in pretty much the same grades. In unison they both answered that their favorite subject is “math.”They plan to attend different colleges for the same major in the fall. Alicia plans to attend Georgia Tech for engineering, and Shelli is set to attend Texas A&M, also for engineering.They said they are excited about going to different universities because they will have more of their own identity.

“A lot of people know us because we’re twins, and we don’t know them,” Alicia said.

They said sometimes people they know get them confused, but their close friends can always tell them apart, even from behind.

Although they are close, both feel they would have accomplished the same things had they not been part of a set of twins.

“I don’t really think twins has anything to do with it,” Alicia said. “I would have done just as well without her and she without me.” 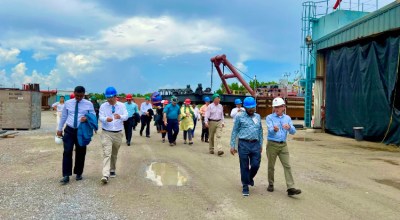 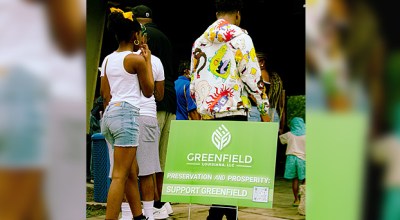