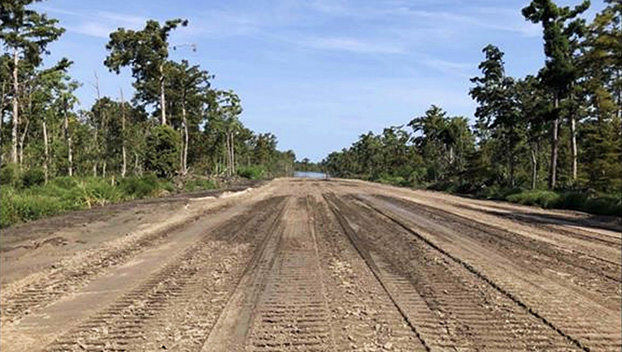 The FSEIS evaluates, at the request of the non-federal sponsor, an alternative project to compensate for unavoidable impacts to swamp habitat associated with the construction of the West Shore Lake Pontchartrain Hurricane and Storm Damage Risk Reduction Project.

Findings in the documents indicate the non-federal sponsor’s Maurepas Swamp Alternative 2 (MSA-2) satisfies the mitigation needed by the WSLP project and is recommended as the Tentatively Selected Alternative (TSA). While the New Orleans District commander recommended MSA-2 as the TSA, the ultimate decision on which mitigation plan to implement will be made by the Mississippi Valley Division commanding general.

The proposed action, MSA-2, is a 2,000 cubic foot per second freshwater diversion from the Mississippi River into the Maurepas Swamp. The diversion would be operated yearly, as Mississippi River water levels allow, to provide benefits to existing swamp habitat within the mitigation area. The MSA-2 could generate approximately 1,240 Average Annual Habitat Units of coastal zone swamp offsetting the 947 units needed for the WLSP project.

The FSEIS and Final 404(b)(1) are available online on the New Orleans District website at: https://www.mvn.usace.army.mil/Missions/Environmental/NEPA-Compliance-Documents/Bipartisan-Budget-Act-2018-BBA-18/West-Shore-Lake-Pontchartrain/.