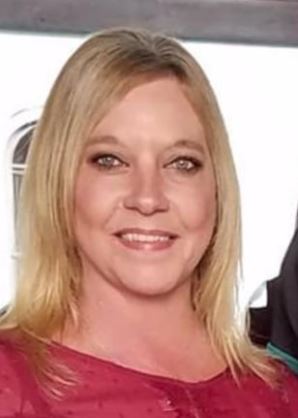 Missy was a 1992 graduate of White Castle High School.

Missy married the love of her life, Darryl M. Wesley on April 19th, 1991. To this union two children were born; Darryl Jr. and Destiny.

Missy was an avid New Orleans Saints football and Golden State Warriors basketball fan. She enjoyed spending time at the ballpark and spending time with family and friends.

A visitation will be held at Ourso Funeral Home in White Castle located at 31885 LA-1, White Castle, LA 70788 on Saturday, December 3, 2022 from 9am until 11:45am. Mass of Christian burial will be at Our Lady of Prompt Succor Catholic Church at 12pm with burial to follow in the church cemetery.

Fond memories and expressions of sympathy may be shared at www.oursoWhiteCastle.com for the Wesley family.