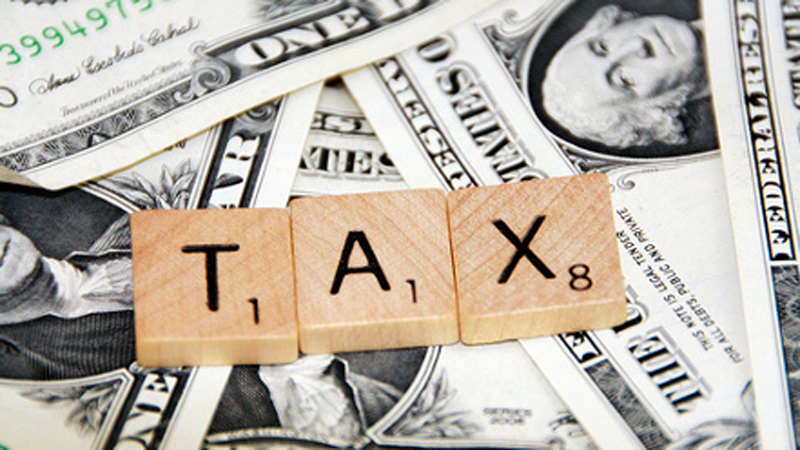 Advocates for eliminating the state’s income tax continue to insist doing it would keep workers in the state and draw companies to Louisiana. Yes, it would help, but the state’s complex tax structure is a problem.

Past efforts to improve the tax system have had only moderate success, but Sen. Bret Allain, R-Franklin, did have some success in 2021. He sponsored Act 134 that reduced the top individual income tax rate of 6 percent to 4.75 percent.

Those are definitely tax reform measures, but the combined state and local sales tax rate is still the highest in the country. Income taxes have been lowered, but they are still on the books.

Texas doesn’t have an income tax so where does it get tax revenues it can’t get from an income tax? The Texas Tribune in an April report explained where the state gets some of those revenues.

The newspaper said, “Texas’ local governments rely heavily on property taxes to pay the salaries of police officers and firefighters and for government services like roads, libraries, parks, and public schools. Coupled with the fact Texas has no state income tax, Texans’ property tax bills are among the highest in the nation.”

Unlike Louisiana, Texas obviously doesn’t provide millions of dollars to local governments. It lets them decide what’s most important. State government in Louisiana, on the other hand, spends a lot of money to subsidize the pay of local first responders, to improve local roads and local education, to help fund councils on aging and senior centers, and helps provide many other local government services.

Tax reform advocates have said for years that Louisiana should give local governments more control over their own finances. Local sales taxes are already too high, so higher local property taxes are another way to increase local revenues.

Doing away with state income taxes would give local taxpayers a major tax break. However, getting them to agree to higher property taxes would be extremely difficult because of the homestead exemption.

“The Free Ride: Louisiana’s property tax mess” was the title of a Sept. 26, 1988, story by The Times-Picayune. It explained how the state’s homestead exemption became law.

“It was the fifth year of the Great Depression (1934),” the newspaper said. “At least one out of every four workers in Louisiana was jobless. So commonplace were delinquent taxes that Gov. O,K. Allen ordered a moratorium on property seizures.”

Huey Long was a U.S. senator at the time, but he still had firm control over the Legislature and he presented lawmakers with a plan he said would “lighten the tax burden of the little man.” Long said Standard Oil Co. would replace the money.

The key bill that passed that year was the homestead exemption that eliminated property taxes on all homes valued at up to $2,000, which at the time was more than twice the value of a typical Louisiana house. Voters overwhelmingly approved the tax break in a constitutional amendment in November of 1934. The newspaper said the exemption had grown 40-fold 54 years later to exclude all homes valued at $75,000 or less from paying property taxes.

As a result of the exemption, sales taxes are high, businesses pay a disproportionate share of taxes, and renters are discriminated against.

Ed Renwick, a Loyola University pollster at the time said, “It’s one of the sacred cows — if not the sacred cow — in Louisiana politics.”

The Tax Foundation says Louisiana’s property taxes paid as a percentage of owner-occupied housing value was 0.54 percent in 2020, the 48th lowest property taxes in the country. Alabama was 49th at 0.39 percent. Hawaii was 50th lowest at 0.31 percent.

Any plan to get rid of Louisiana’s income taxes will have to come up with other ways to raise the $4.3 billion that comes from those state taxes. Higher local property taxes have to be part of the plan and that would be an extremely tough sell.