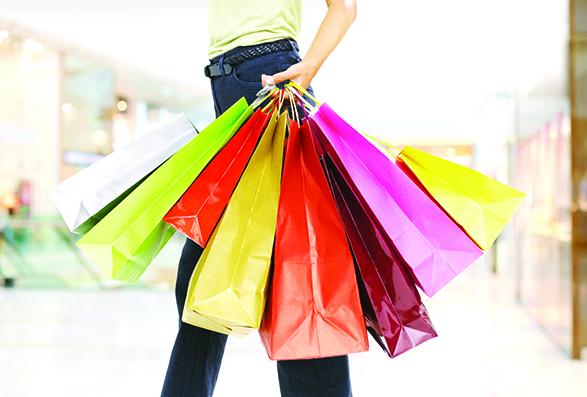 Most of us would agree that a little ‘retail therapy’ at the end of a hard day lifts our mood, albeit temporarily. However, it appears that millions of Americans are purchasing things online as more of a permanent fix to their mental health struggles. That is, according to a survey by CouponBirds who polled 3,000 consumers on their online purchasing habits.

The survey revealed that 1 in 5 (20%) Louisianans said they buy things with the sole purpose of making themselves feel better – extrapolated to the adult population, that’s over 712k. The survey also found that each retail therapy session typically costs shoppers an average of $212.95, meaning that Louisianans collectively spend over $151 million on retail therapy sessions.

When broken down by states, a whopping 83% of Kansans admit to retail therapy, or 1.8 million people. The least dependent on a pile of shiny new purchases to make themselves happier are West Virginians; only 11%, or 159k people, are likely to go on a spending spree.

Perhaps these figures are not surprising… An overwhelming majority of Americans think the country is experiencing a mental health crisis. While in many cases the pandemic was not the cause, experts say that it exacerbated numerous social stressors that led to mental illness.

The research also uncovered how retail therapy is coming at the expense of other, more reputable ways of improving mental health. For example, they found that, given the choice, 45% of respondents are more likely to buy things online than do exercise to lift their mood.

And with Black Friday around the corner, it is no surprise that so many of us are indulging in more retail therapy than usual. In fact, 1 in 3 start saving for Black Friday three months in advance. 1 in 10 even say they look forward to Black Friday more than Thanksgiving. Slightly more concerningly, 15% say they go on spending sprees even if they can’t afford it.