Students in Louisiana Are Falling Behind on Reading Tests 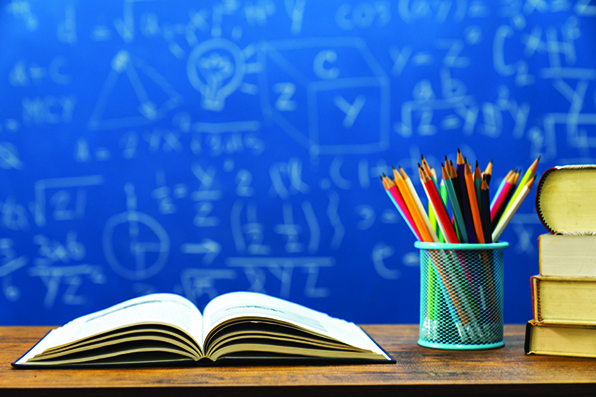 Over two years have passed since the start of the COVID-19 pandemic, and its effects continue to extend far beyond public health. A recent report released by the National Assessment of Educational Progress reveals a staggering decline in math and reading skills among the nation’s fourth and eighth grade students.

Specifically, the share of fourth-graders and the share of eighth-graders who are considered proficient in reading each fell by 3 percentage points since 2019, the last time the standardized test was administered. While there is no single explanation for the trend, experts attribute the historic decline primarily to the disruptions stemming from the pandemic.

Based on the latest NAEP test results, also known as the nation’s report card, only 33% of fourth-graders and 31% of eighth-graders are proficient in reading. In some states, reading proficiency rates are even lower.

In Louisiana, just 28% of fourth-grade students and 27% of eighth-graders are proficient in reading. The average proficiency rate among the two grades of 27.5% is below the national average of 32% and seventh lowest among states.

In 2021, the federal government invested $123 billion in public education to help students catch up in the wake of the pandemic. The latest test results reveal it may take billions more. While the link between per pupil spending and student outcomes is complicated, many states with lower-than-average test scores also spend less on education than most, and Louisiana is no exception. According to the latest data from the Department of Education, Louisiana public schools spend an average of $11,800 per pupil annually, the 25th lowest among states.